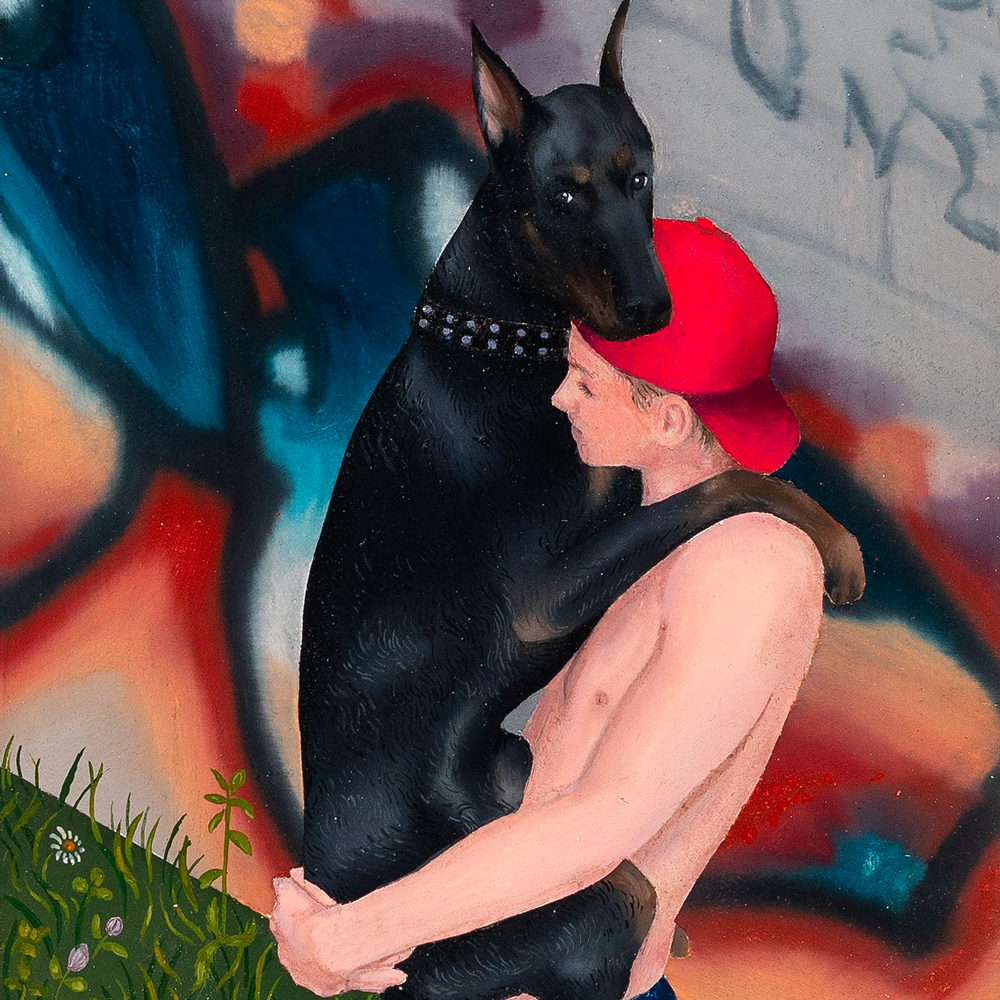 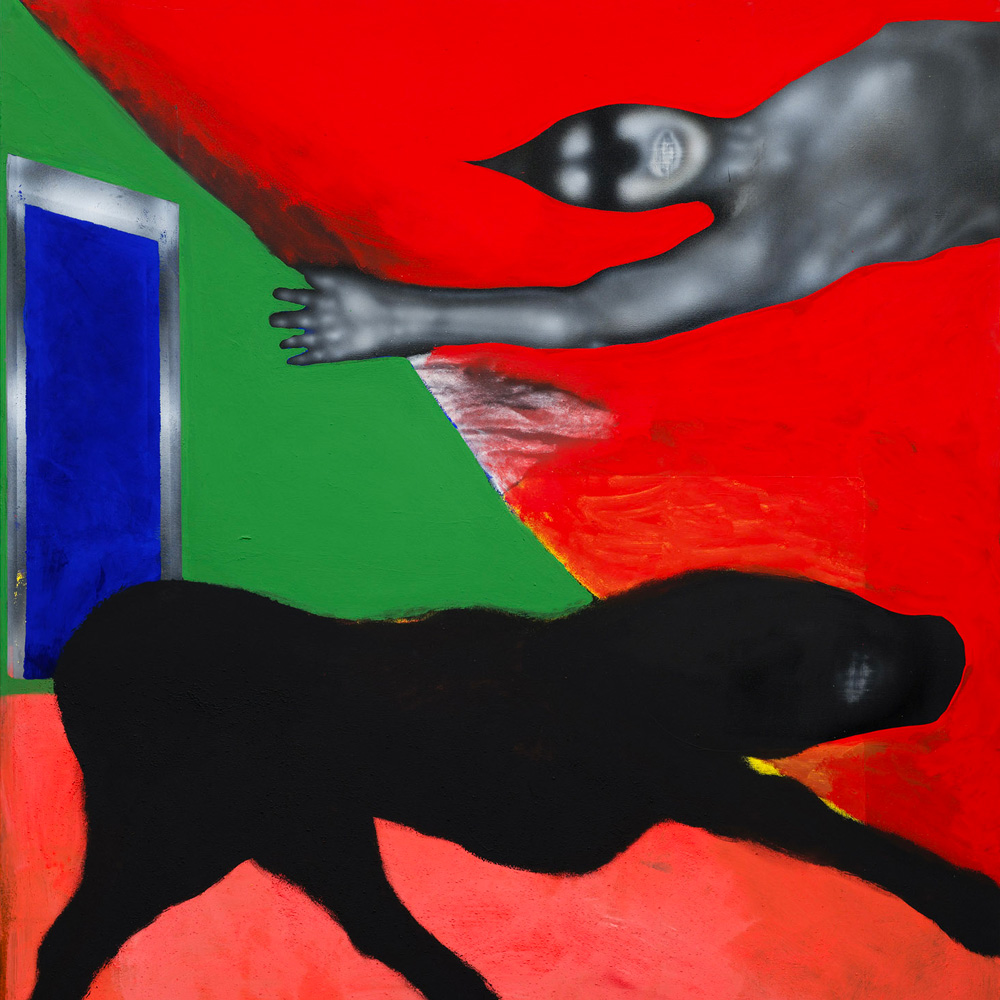 Curated by Thibaut Wychowanok, member of the Reiffers Art Initiatives committee, the body of work in the exhibition questions the representation and fluctuating materiality of the body and celebrates its diversity, its struggles and its contemporary emancipation. 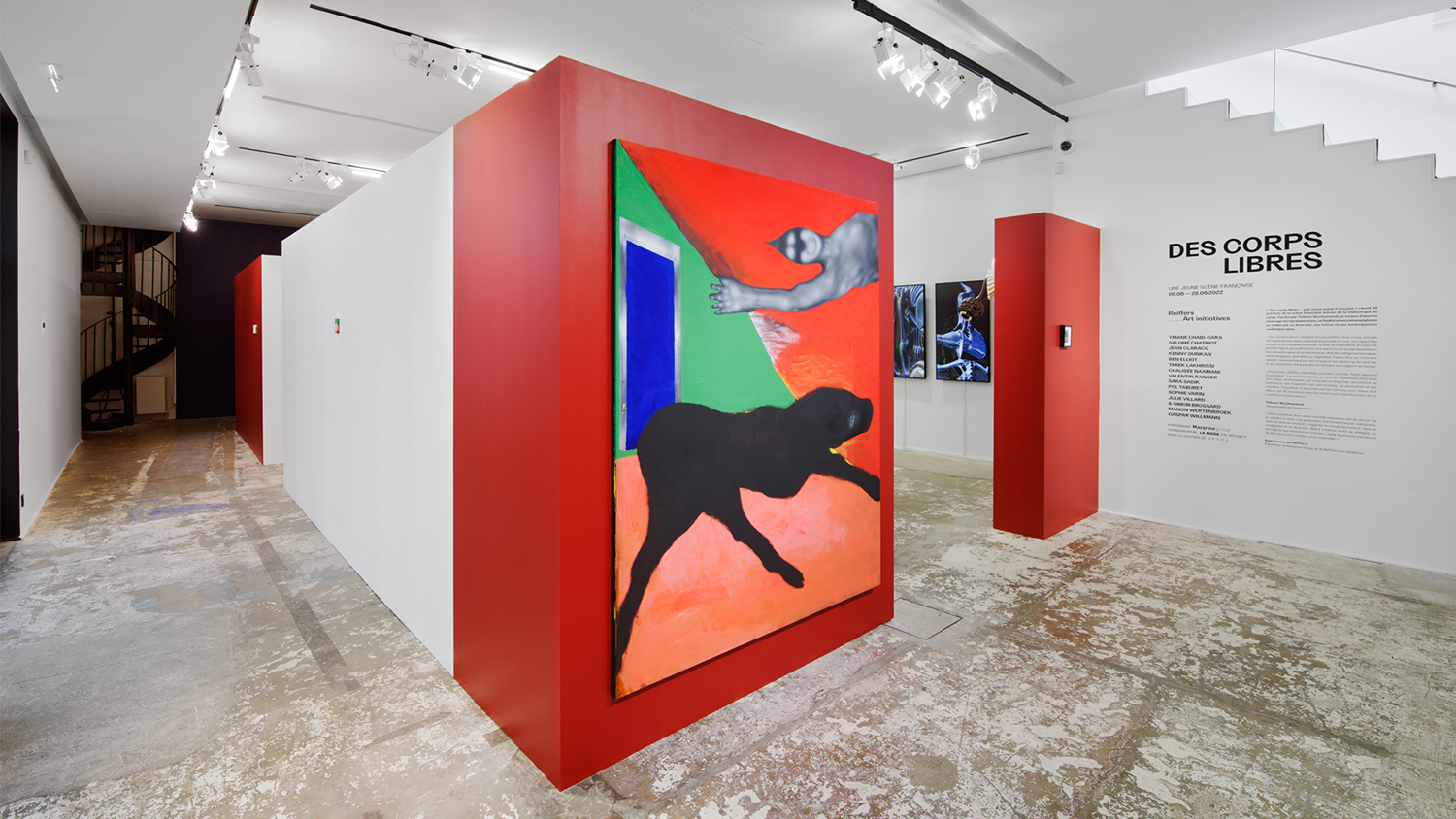 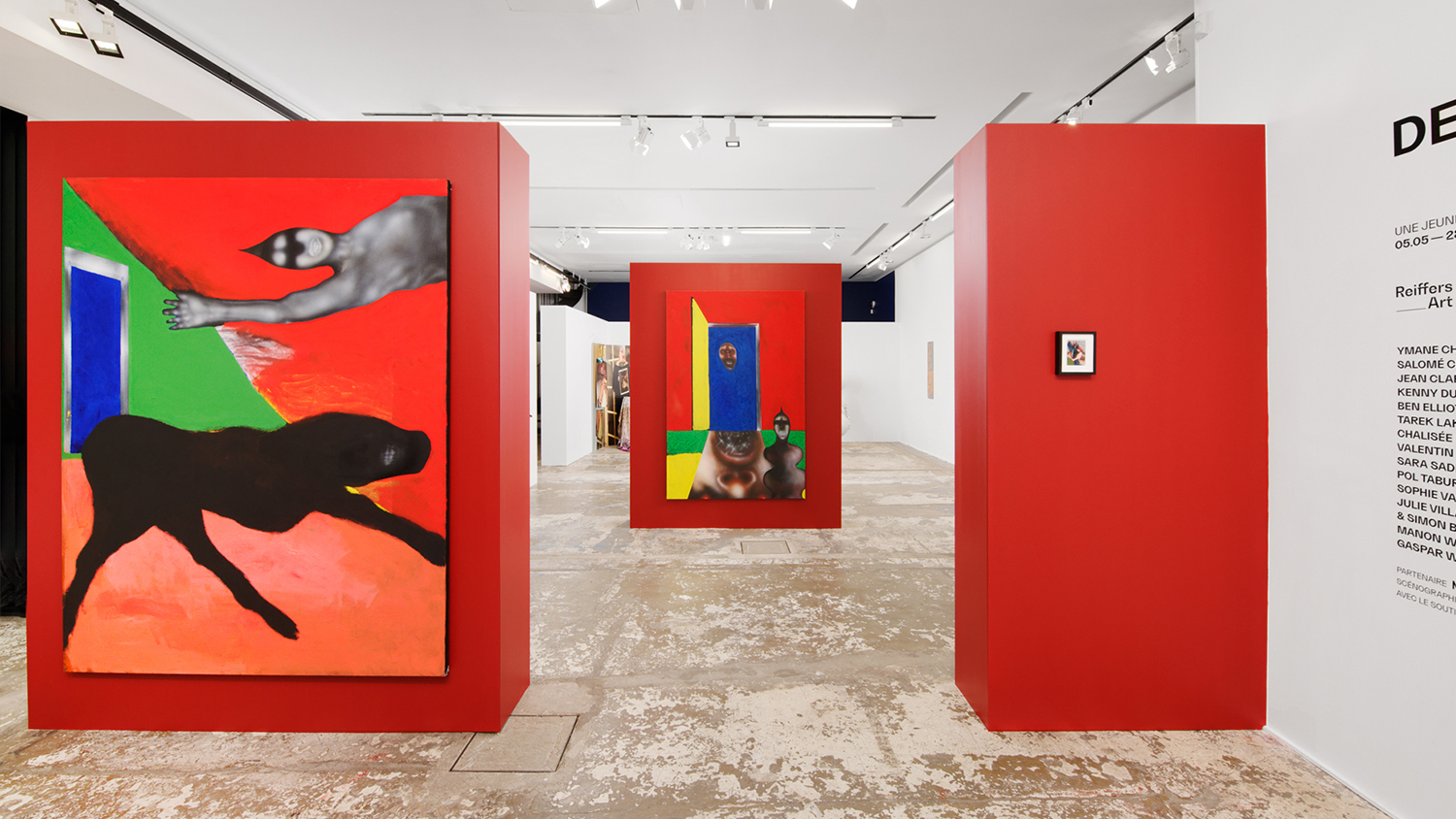 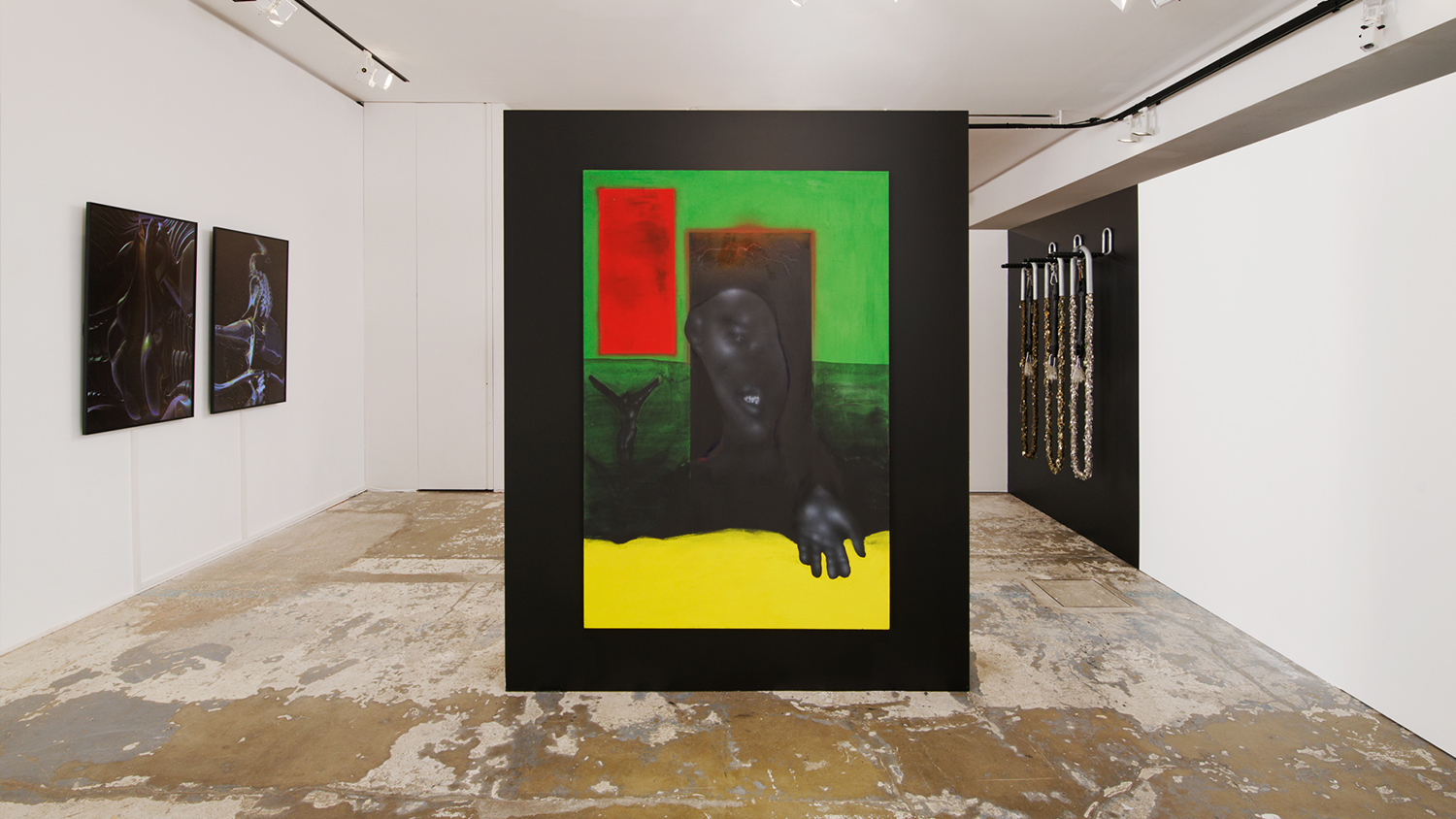 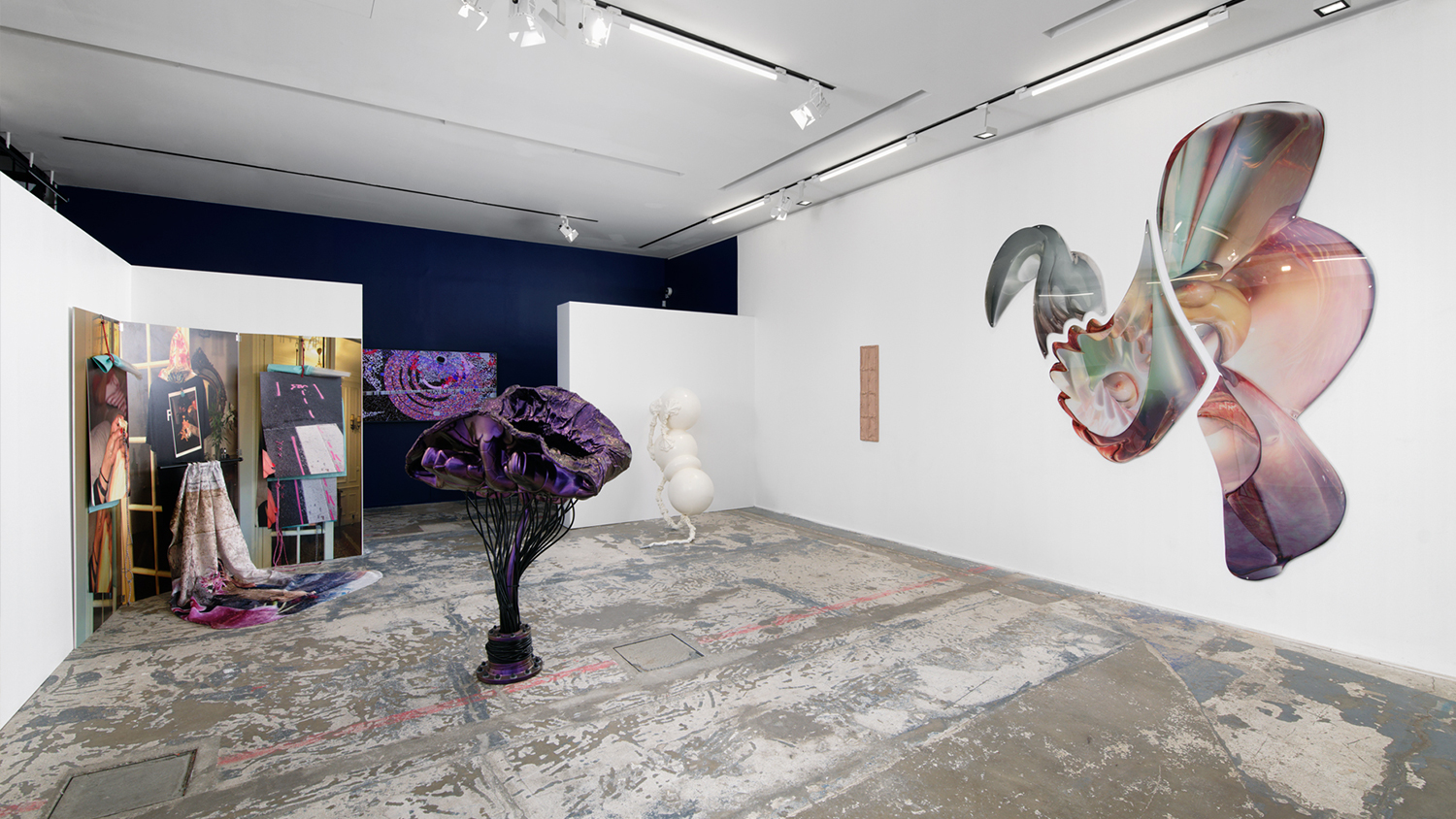 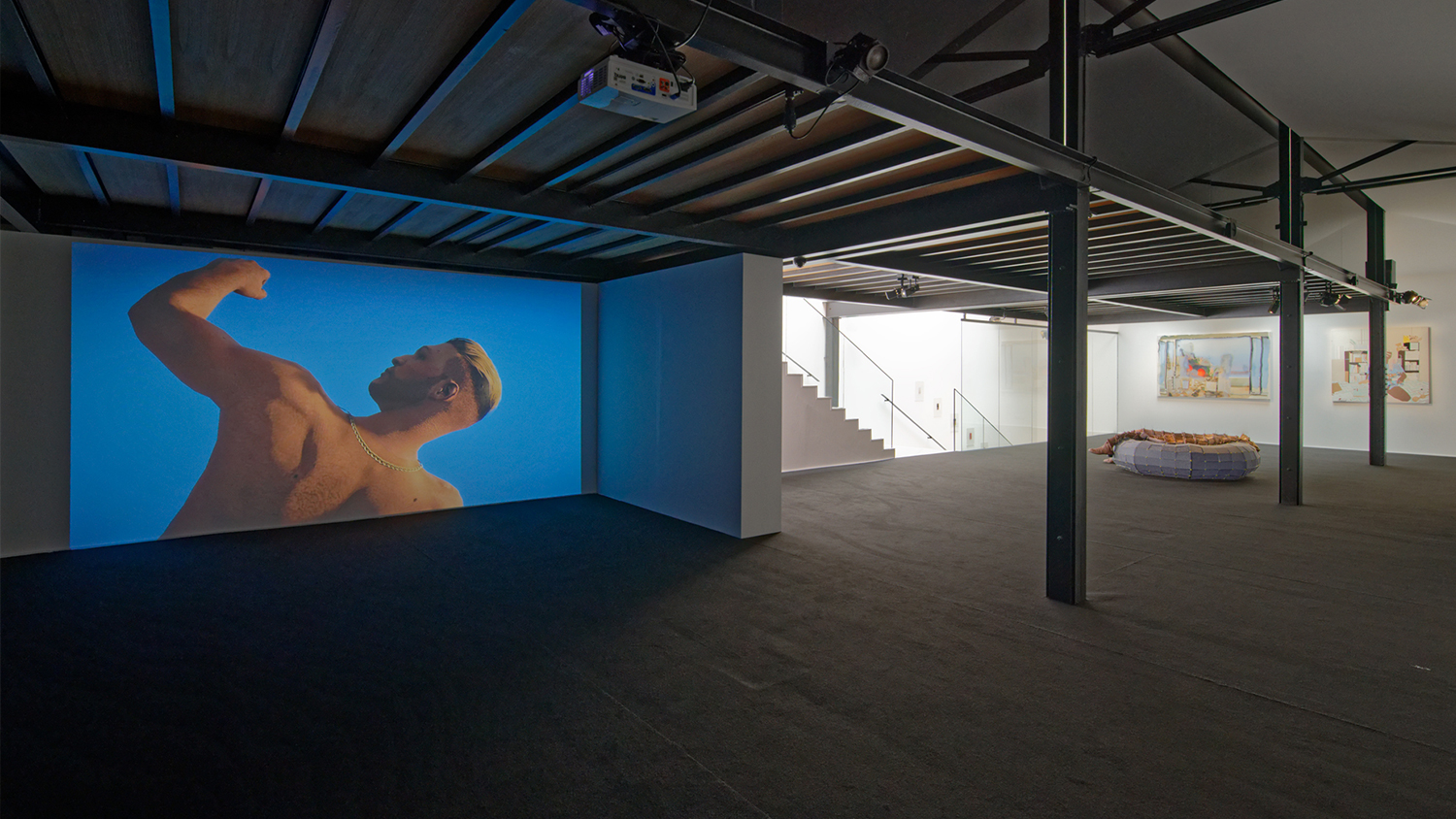 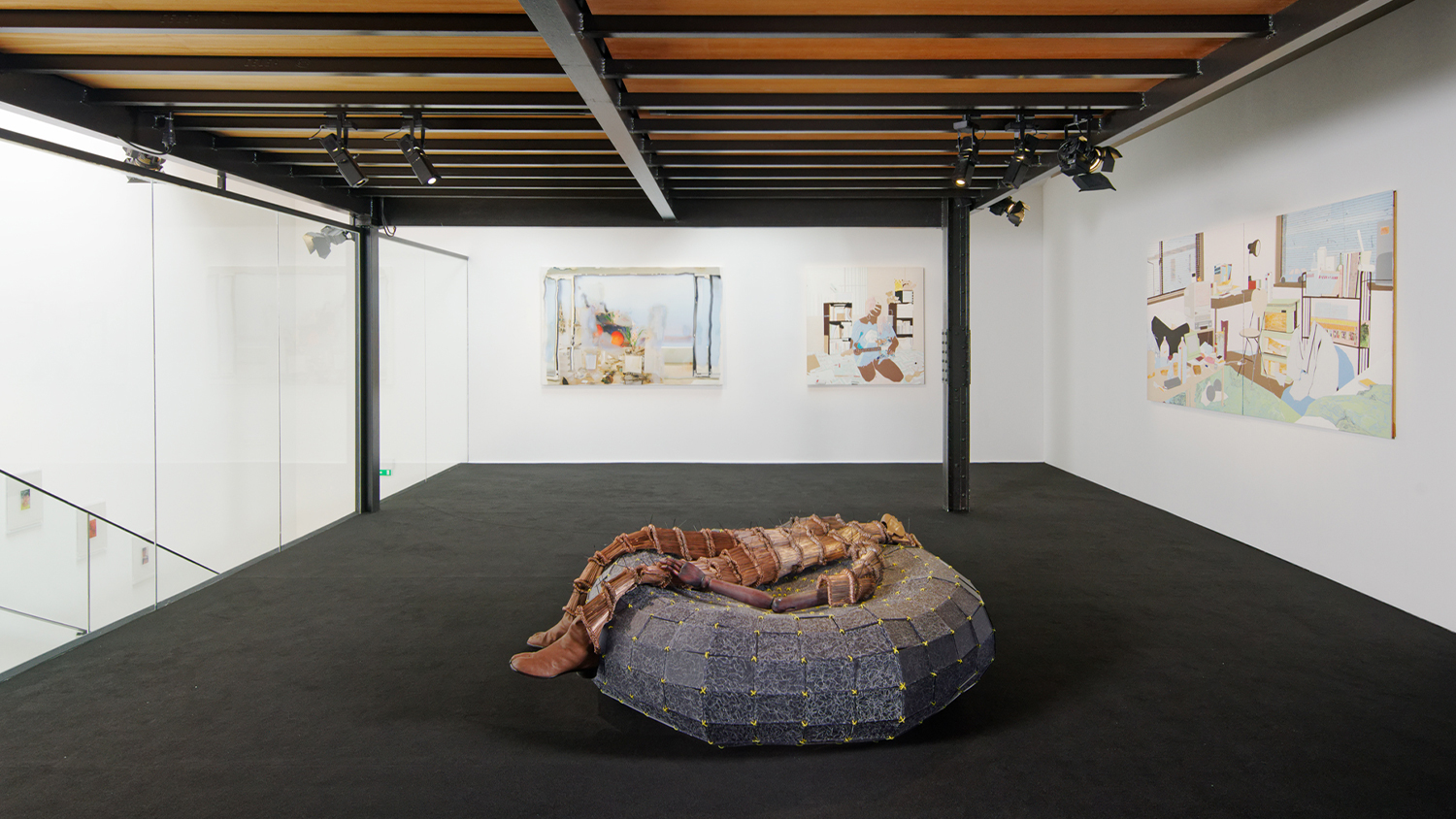 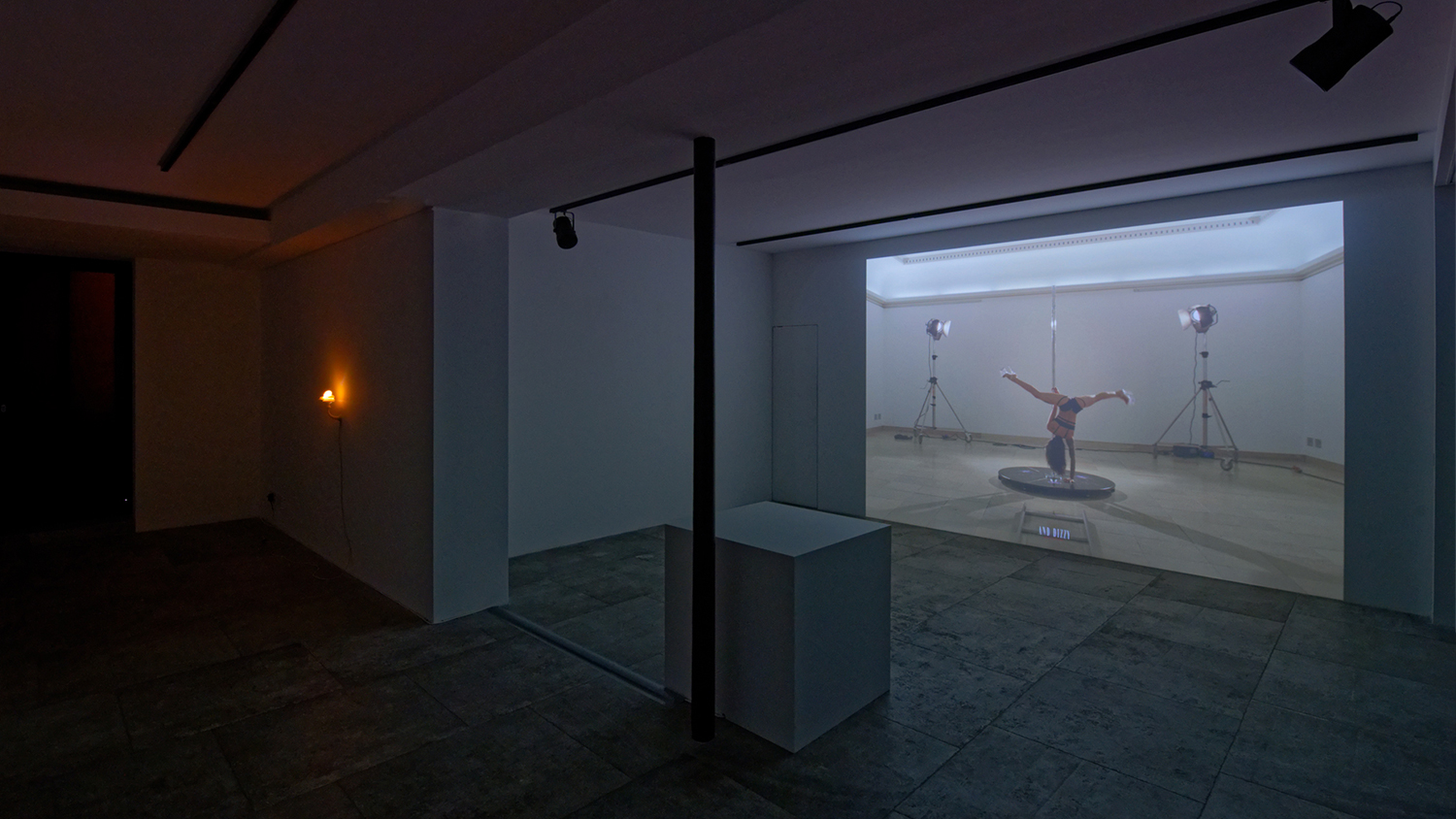 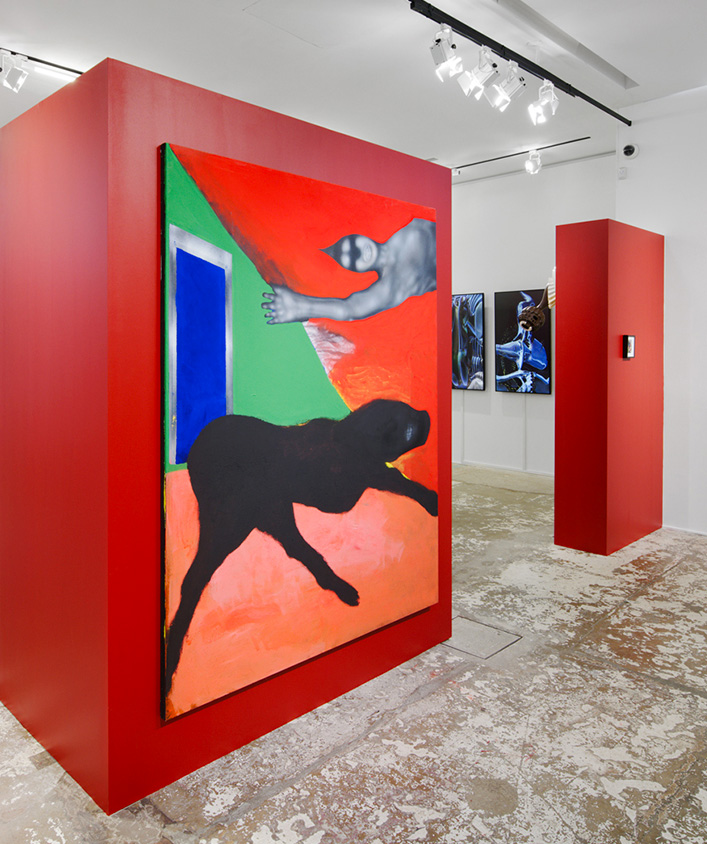 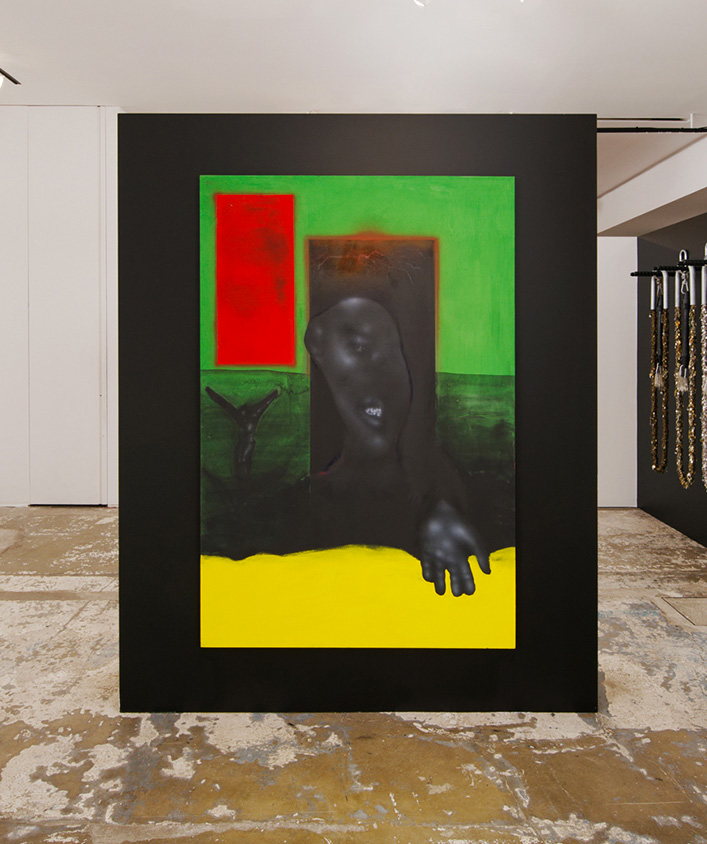 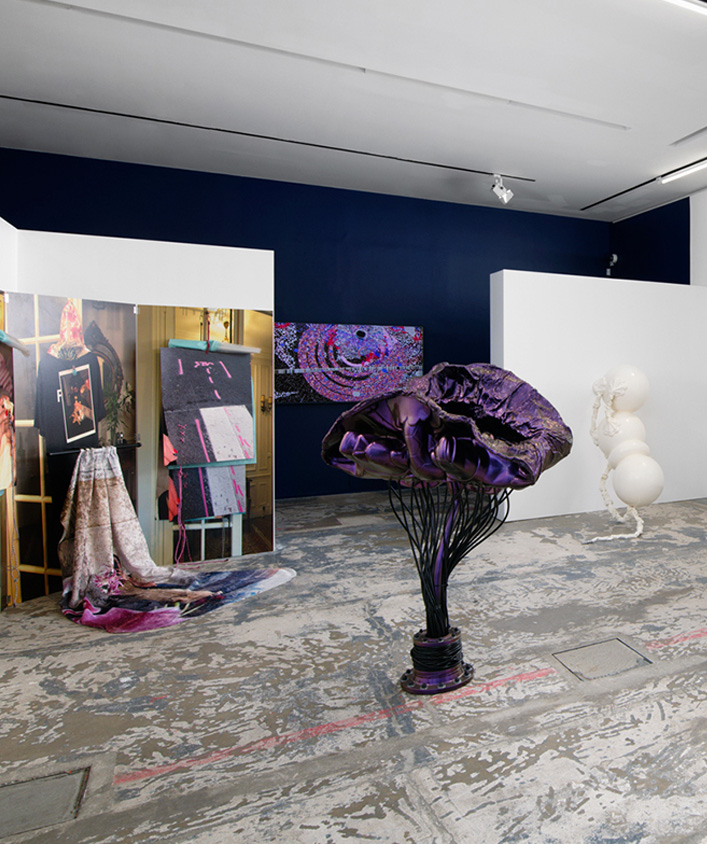 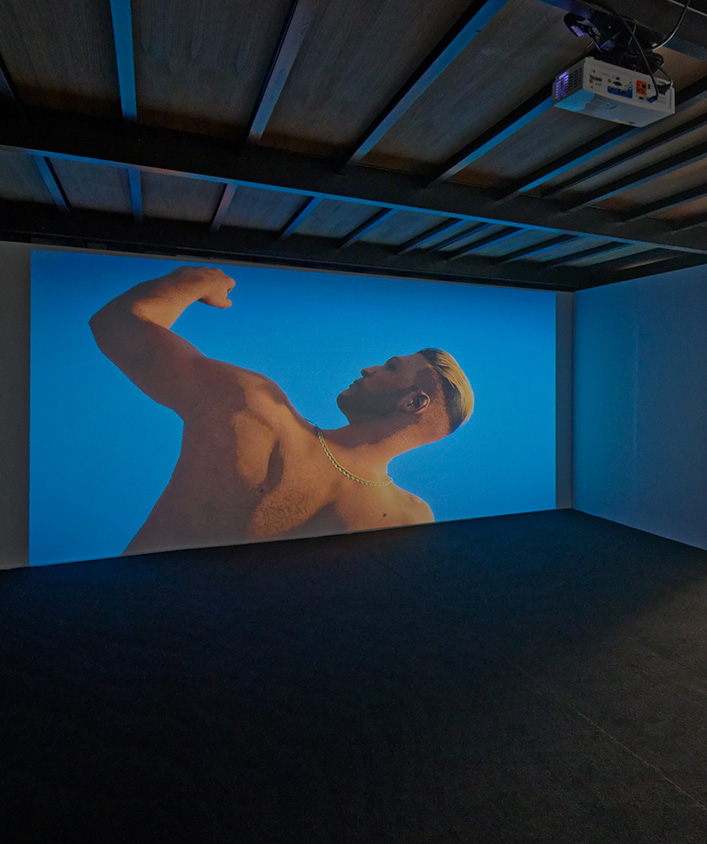 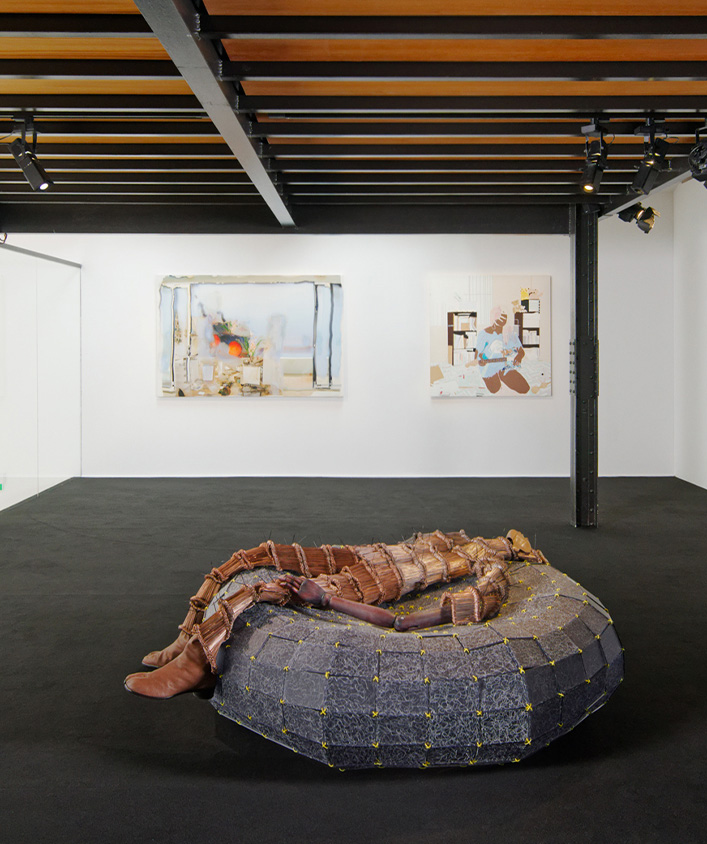 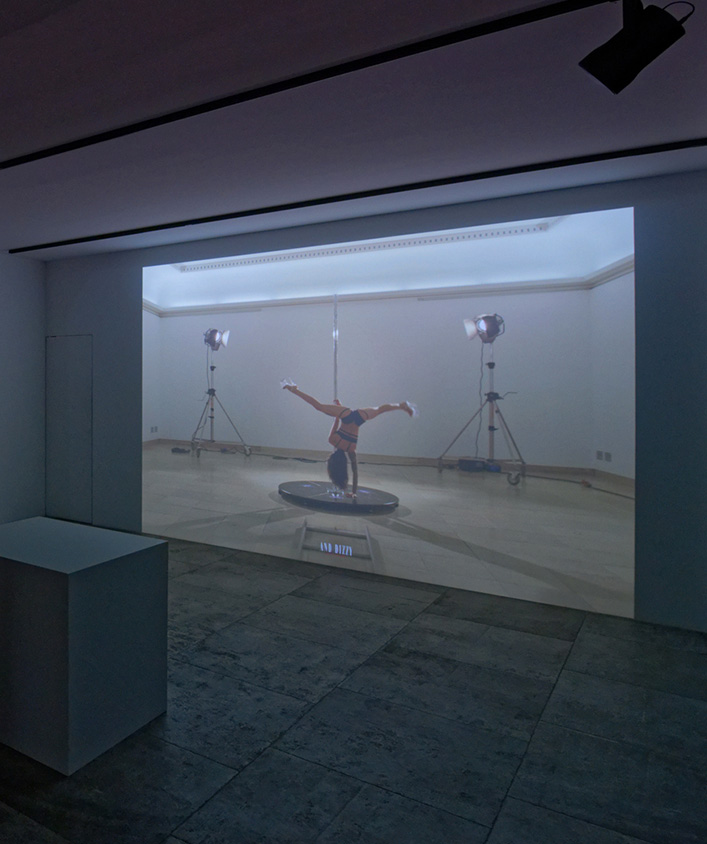 The exhibition is an invitation to explore the possibility of a body, singular or universal, whether evanescent, fantastical, digital, anchored in our current world, science-fictional or utopian. From the body-object to the body-subject, from the figured body to the trace of a body, from the dreamed body to the digital avatar body, it is a question not only of writing the body without censorship but of offering the possibility of bringing it a new look, in complete freedom. 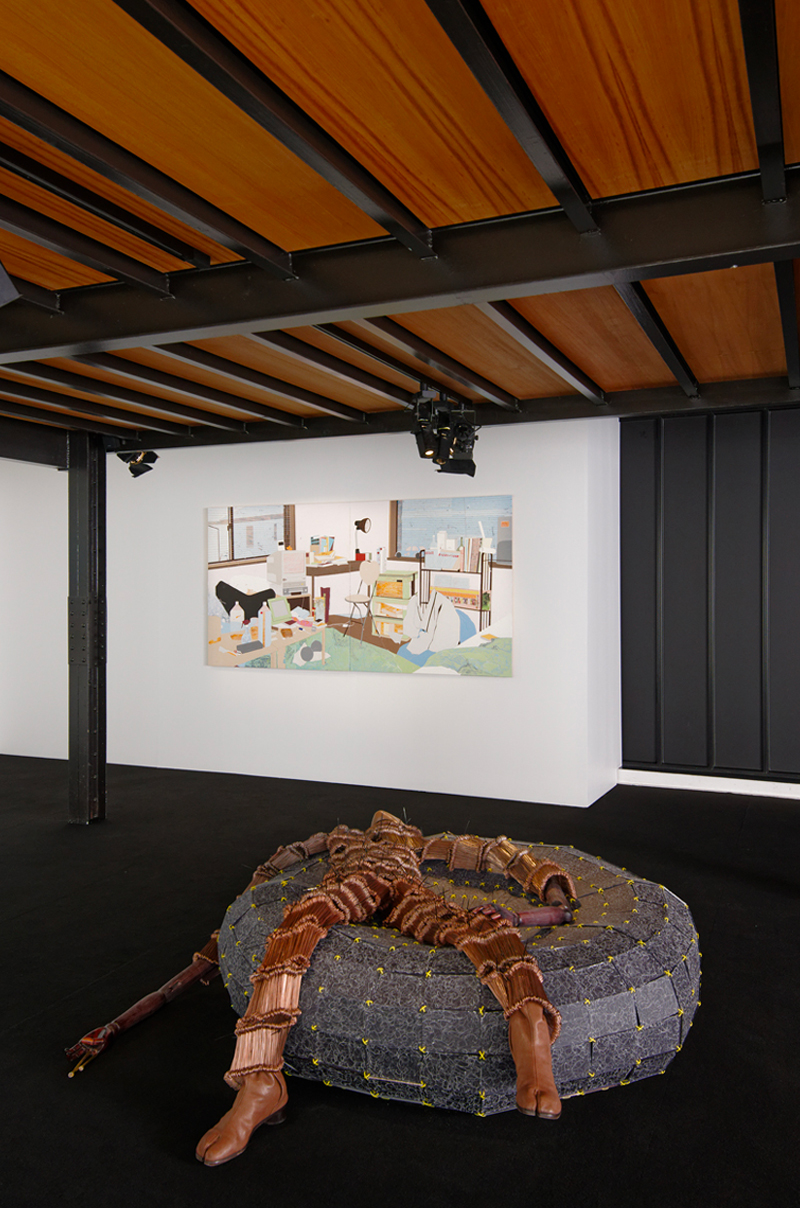 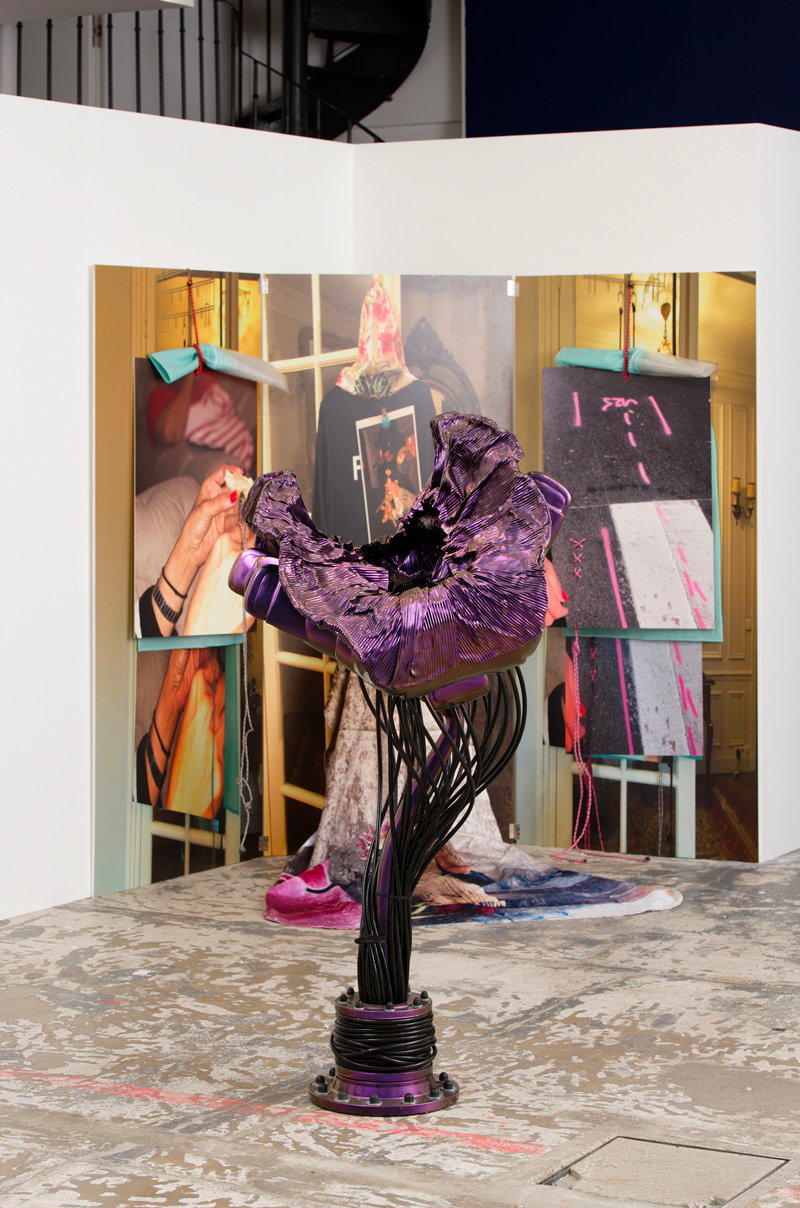 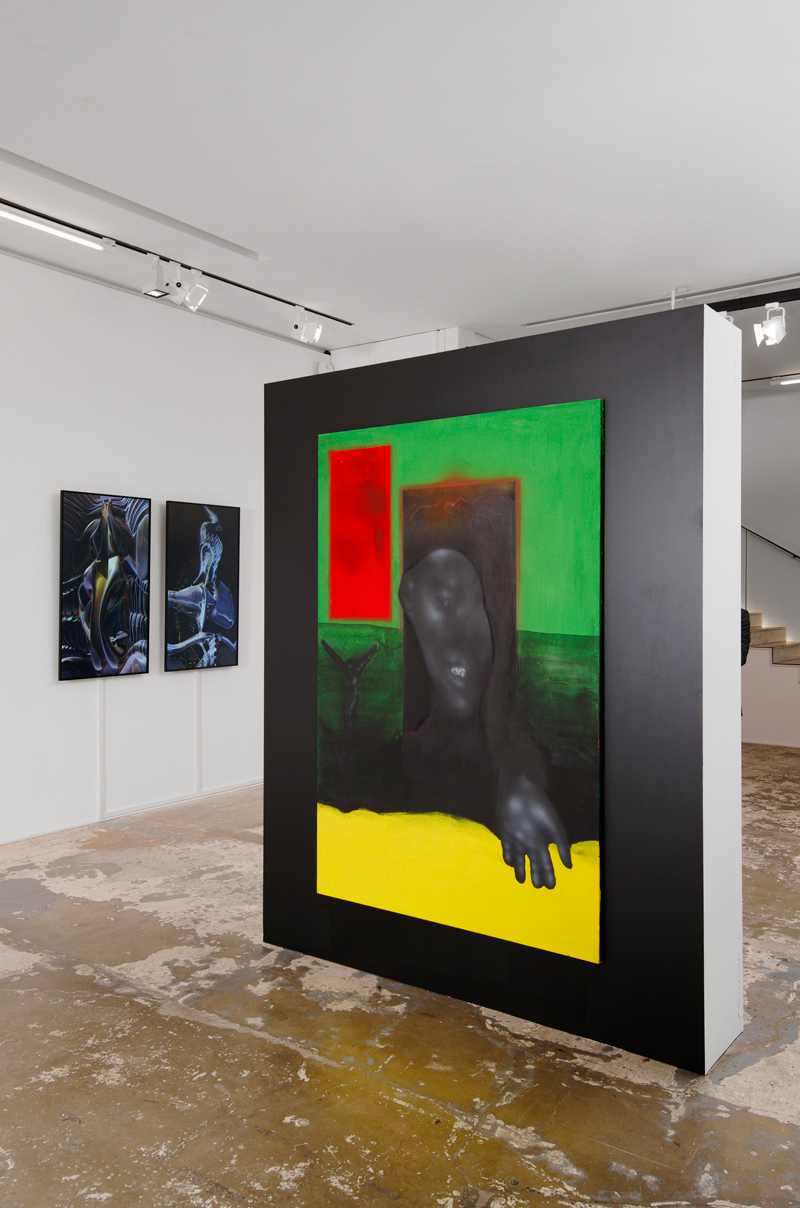 "Dreamed, sexualized, furious, suggested, vulnerable, hybrid, fantasized, fluid, powerful, betrayed, rebellious, spectral or solitary. The exhibition explores the different states of a body as the epicenter of affects and of the relationship to the world..."
Changing and irreducible, the body is informed and transformed by its relationship with its environment as much as by whoever looks at it. Writing a body, inscribing it in a formal work, calls for the lifting of all censorship. That is to say not only to refrain from all prohibitions – the body cannot help but listen to itself, but even more so to deconstruct its representations and its normative, social and historical perceptions. A free body is not a body freed from everything, but a body conscious and thinking of this whole (its state, its history and its context).
Writing the exhibition also amounts to lifting all censorship, and therefore to inviting pleasure and exaltation of the body beyond the moral question, by agreeing to confront its ambiguities, its will to power, its fragilities, its perversities, its revolts, its sensuality and its betrayals. The body will sometimes be represented there, embracing the question of its representation and its identities: what type of body do we represent? in what context ? with what look? The body will also be mutant there since no law applies to its writing. Deconstructed, it can be reconstructed, fantasized or self-generated beyond human, technological, animal or vegetable categories. Its materiality can take on all forms of hybridization. The body will sometimes be spectral, often fluid, or simply present through its traces and the objects that are linked to it and which express all the more strongly its relationship to the world."
— Thibaut Wychowanok 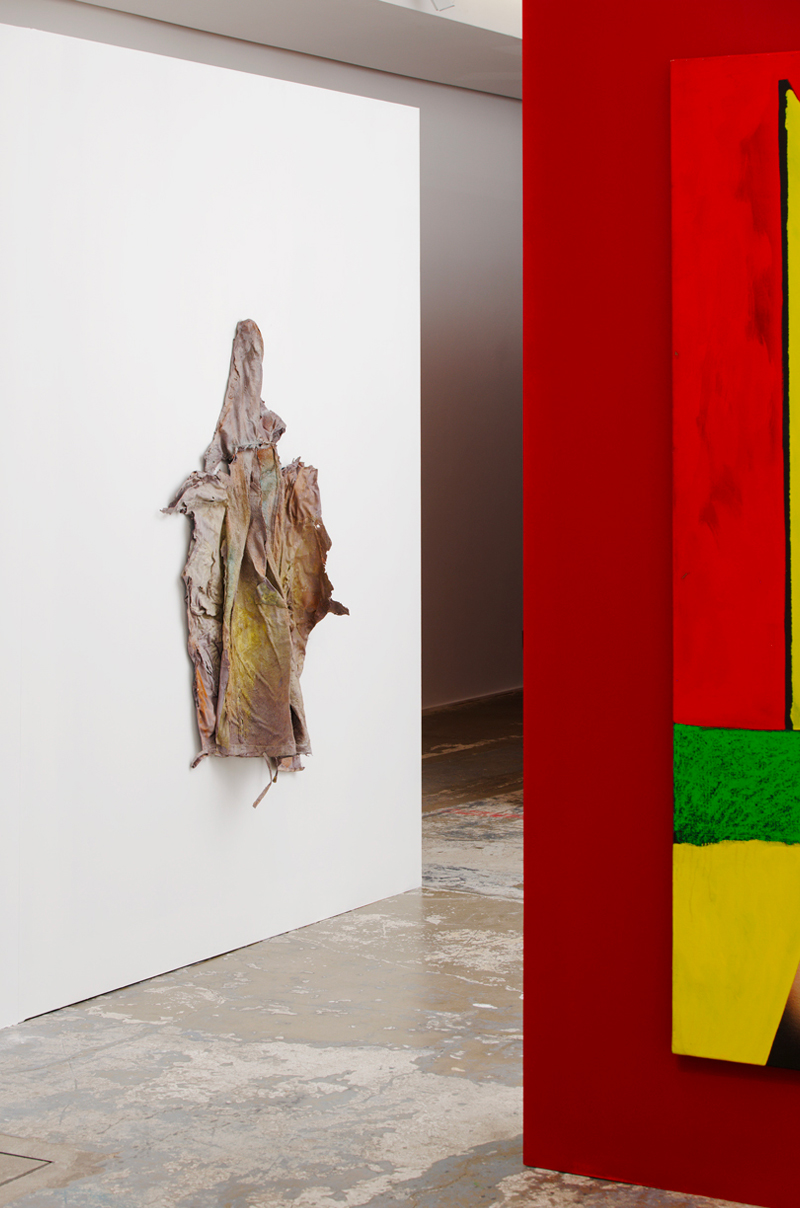 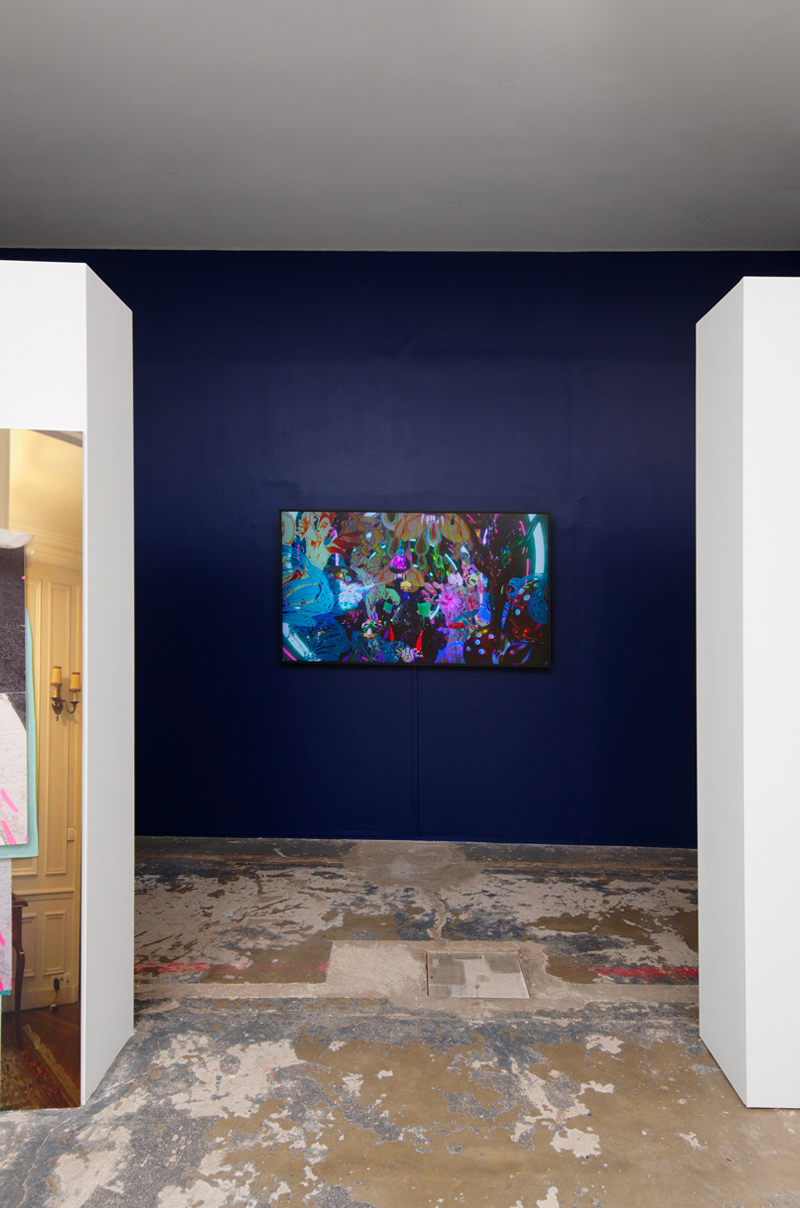 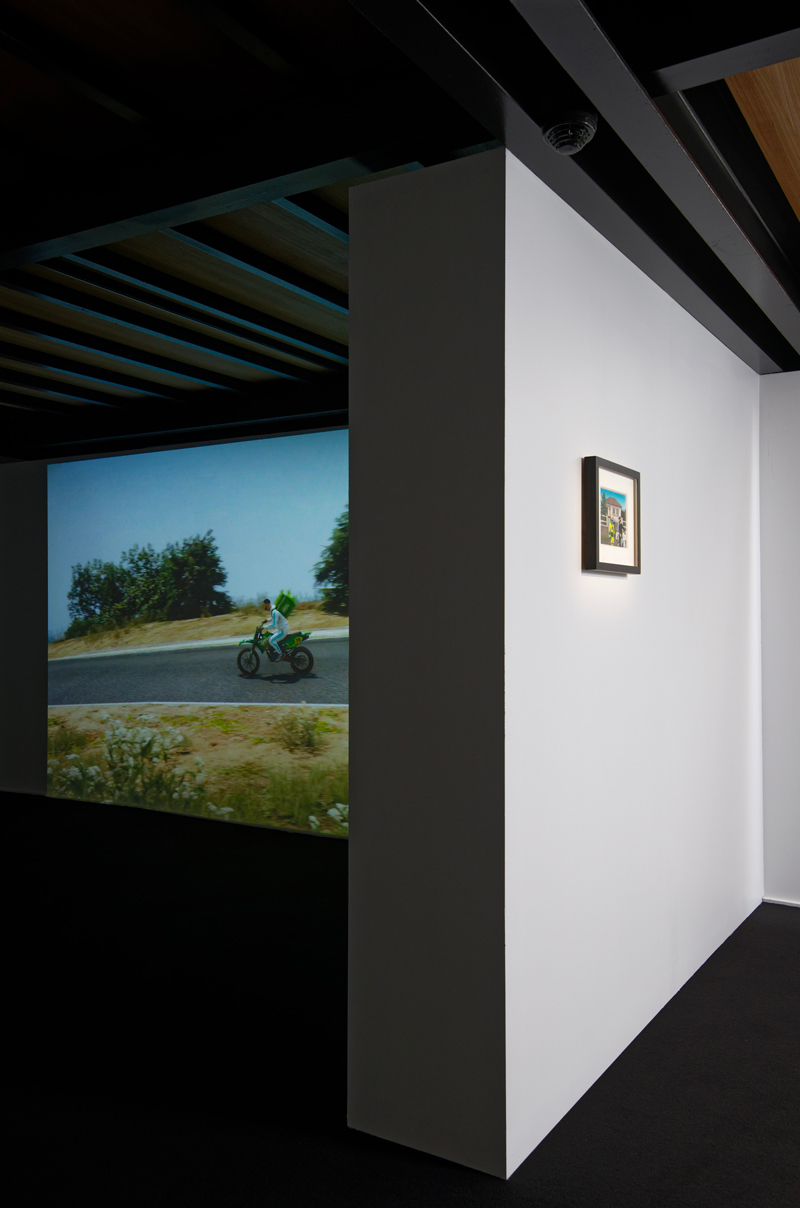 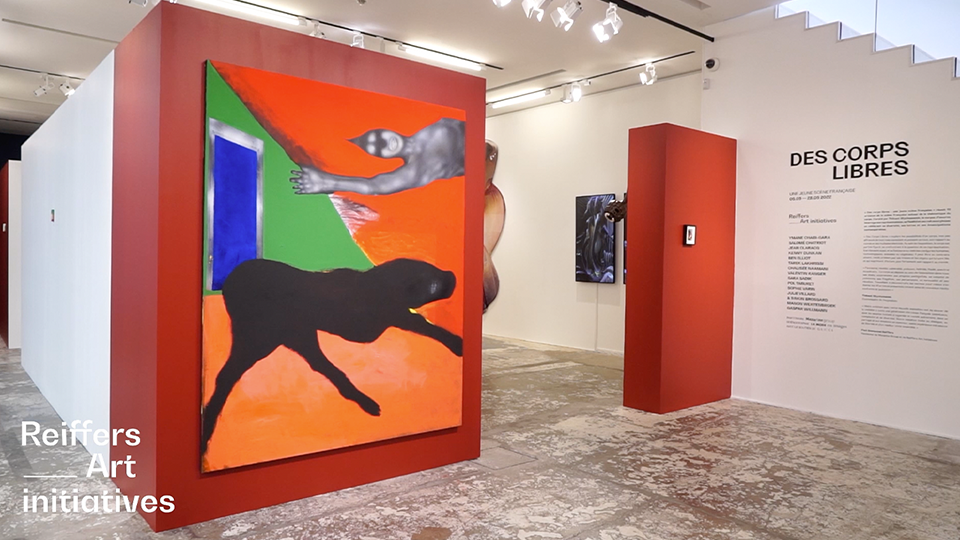