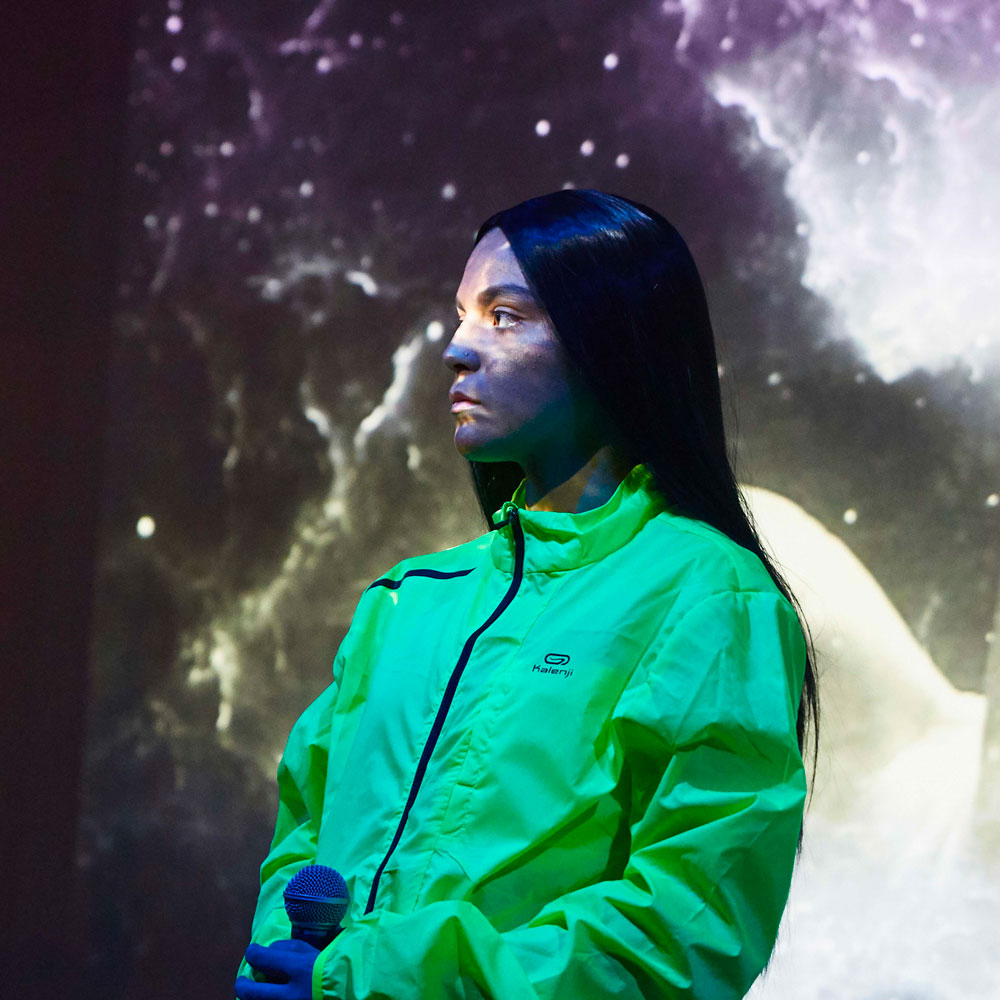 Sara Sadik is a young French artist whose work was exhibited in May 2022 at Studio des Acacias for the first group show of Reiffers Art Initiatives, entitled “DES CORPS LIBRES – Une jeune scène française”. She plays with the symbols of suburban culture and questions the representation of her own culture through references linked to music, fashion, social networks or science fiction. 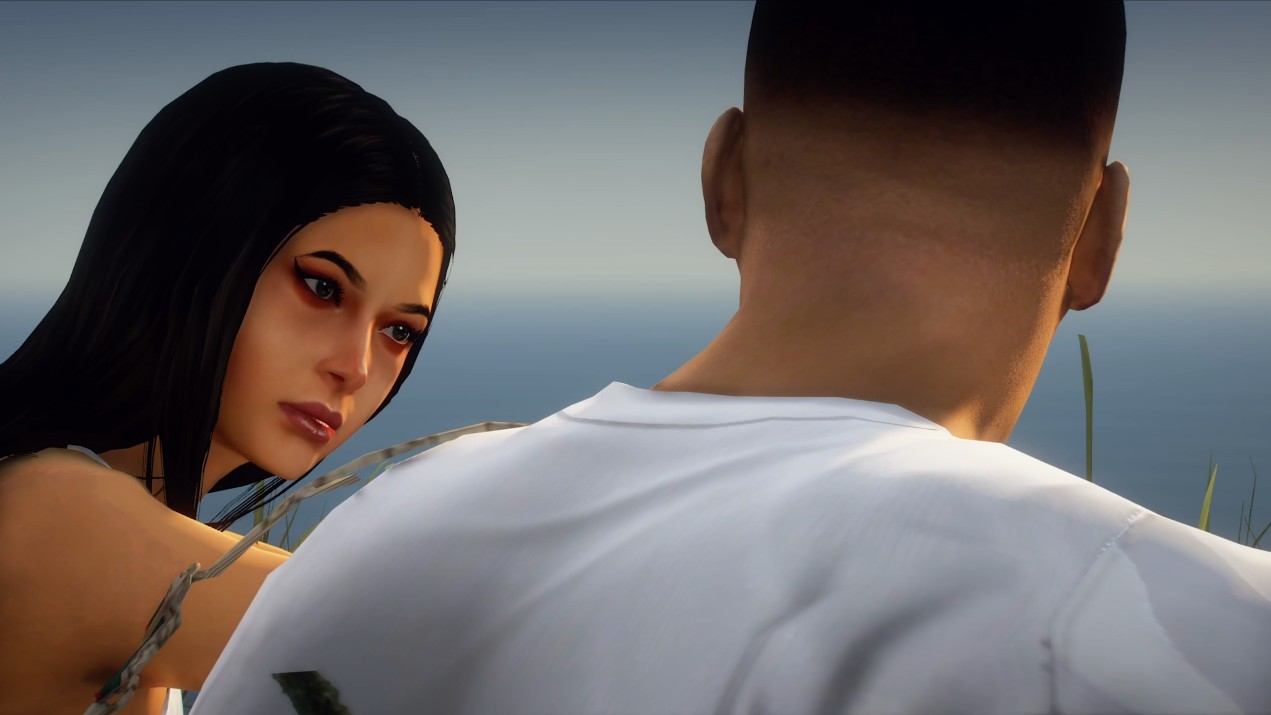 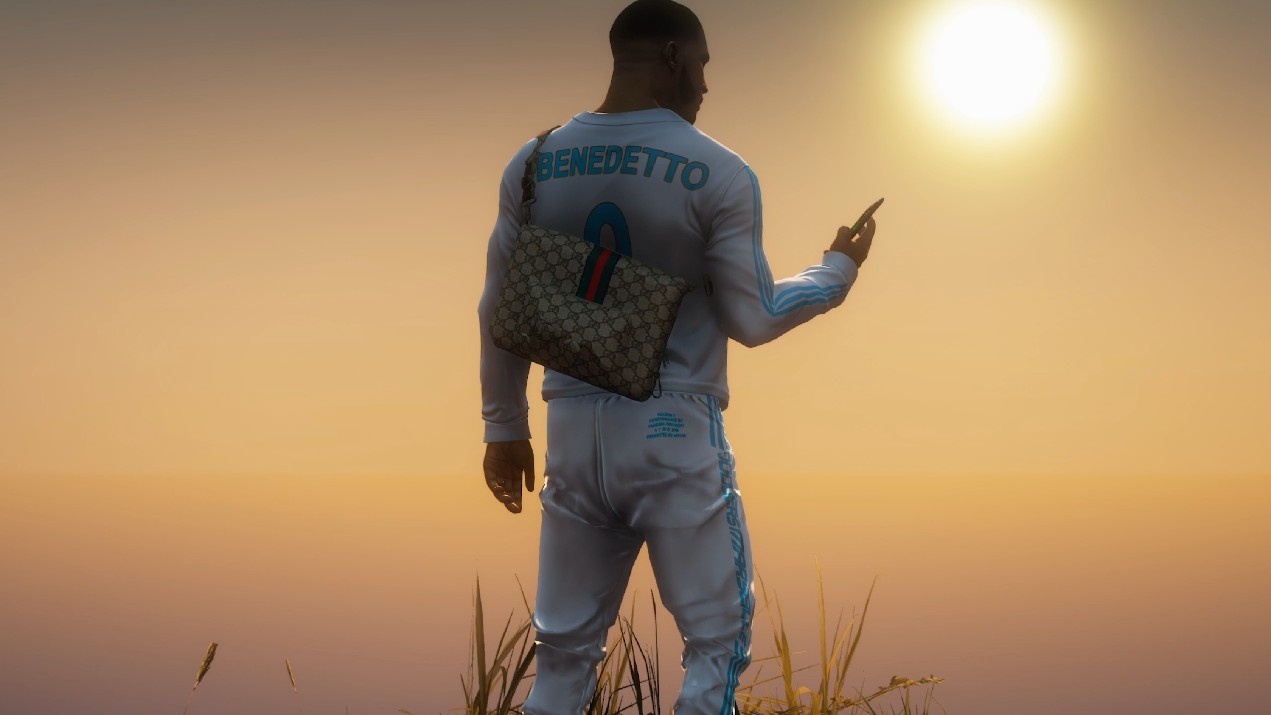 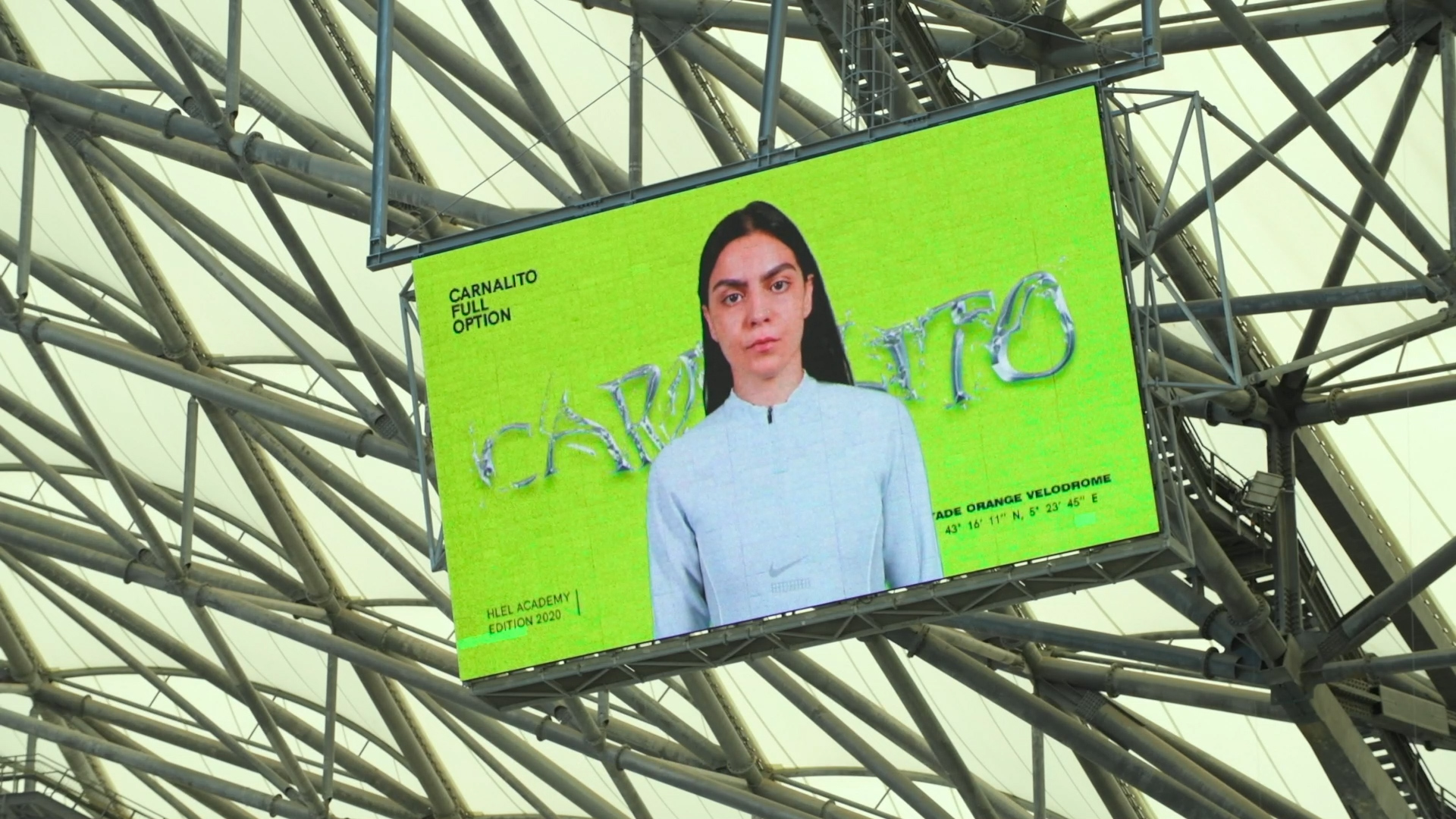 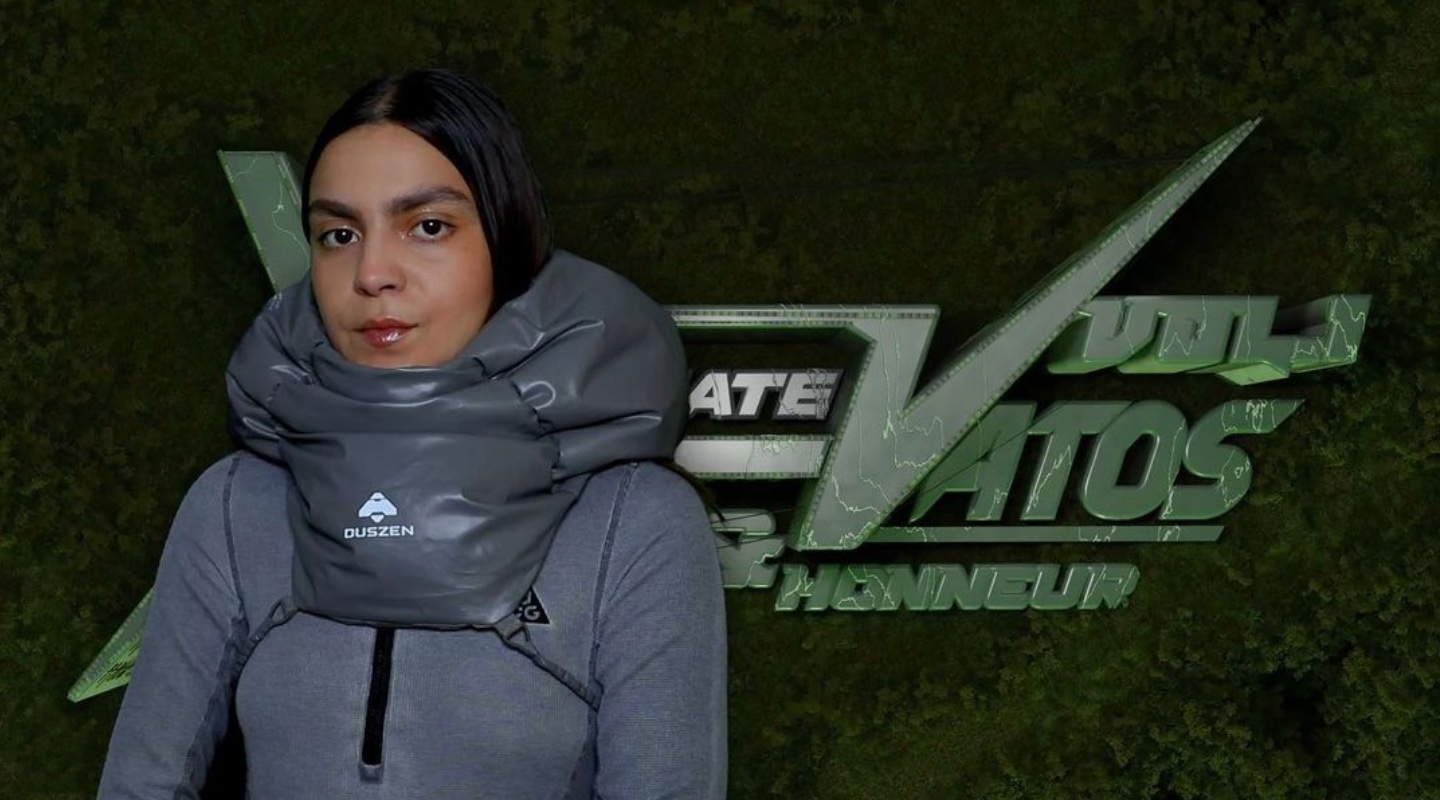 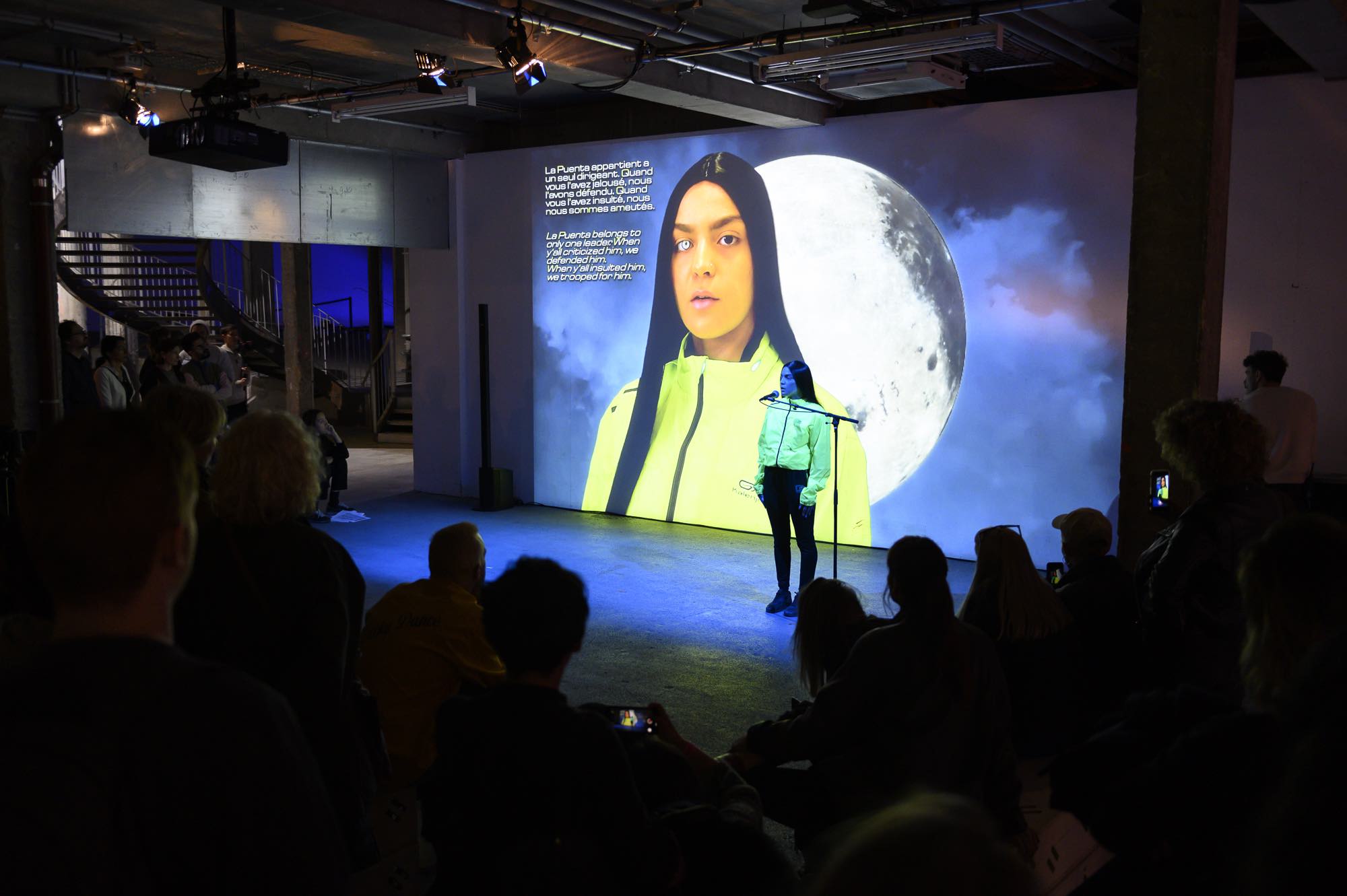 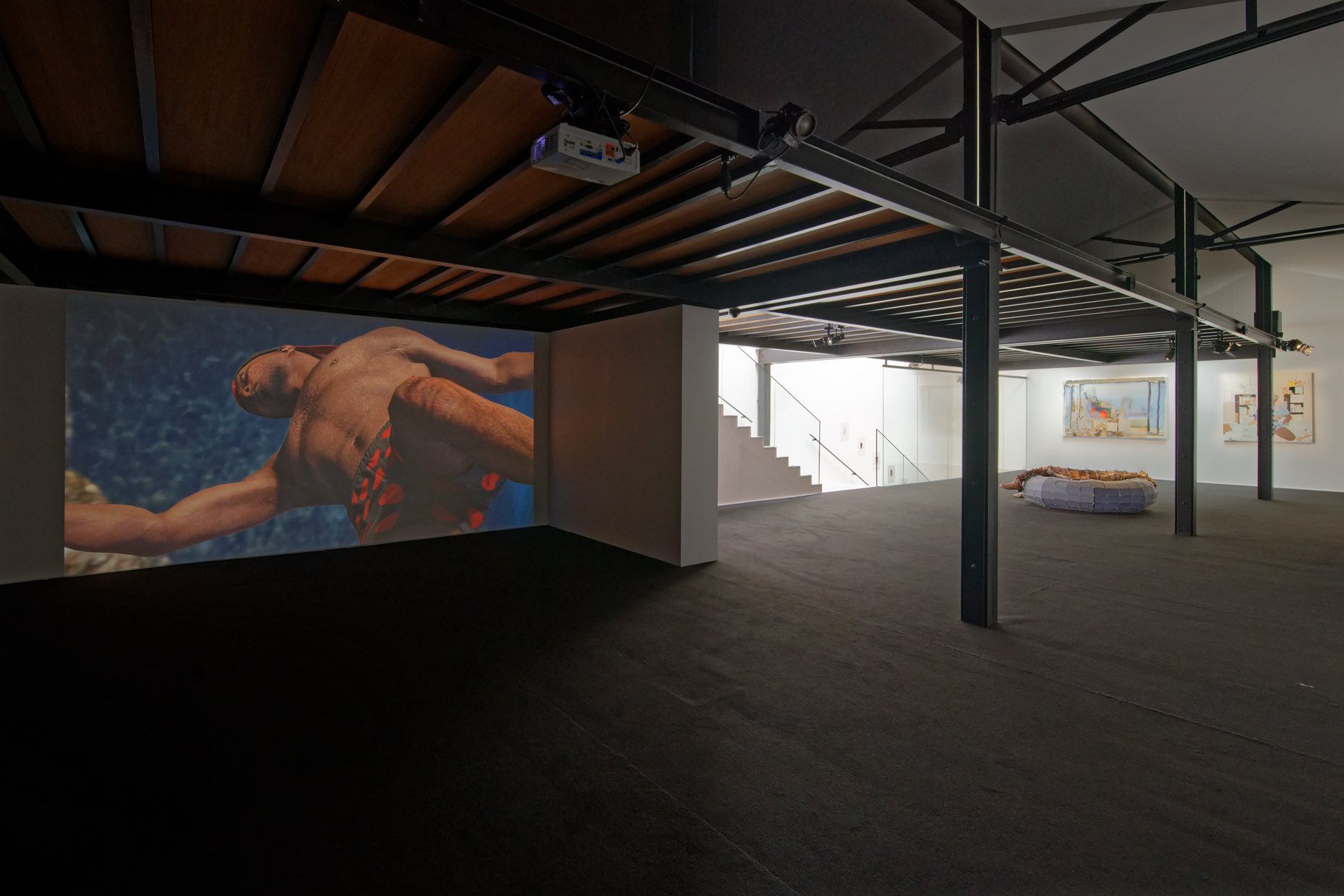 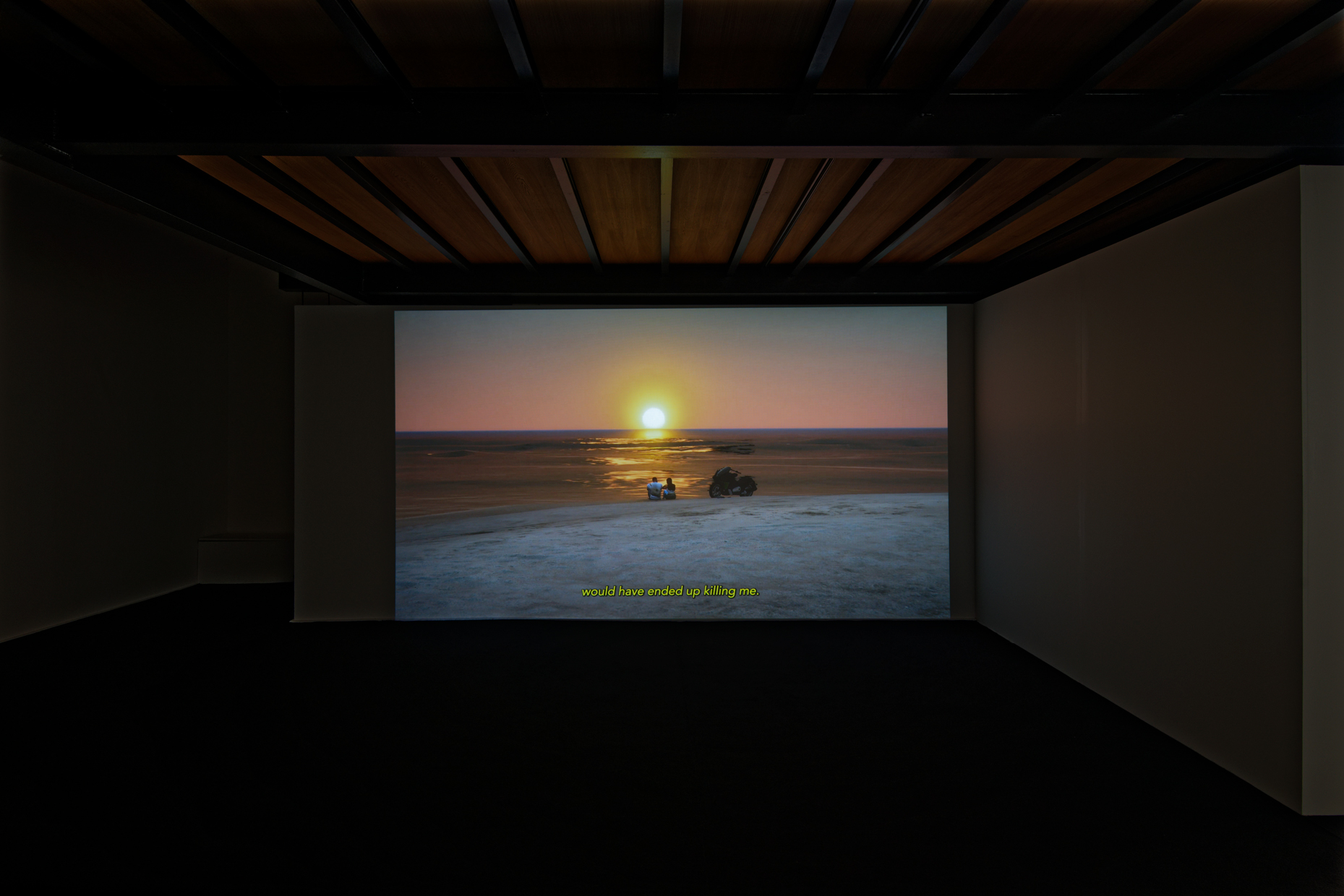 Sara Sadik is a young French artist based in Marseille.
Exploring the aesthetic symbols of the «beurcore» culture as she calls it - that of the youth of the working class neighborhoods from the Maghrebin diaspora, often exoticized or despised
- Sadik documents it through fictions in which she is often one of the performers. Attention to the contemporary mythologies of this culture is one of the foundations of Sara Sadik’s work. The artist is represented by Galerie Crèvecoeur, Paris.

“Stay true to the blood: on Sara Sadik” by Félix Boggio Éwanjé-Épée and Stella Magliani-Belkacem
— Diacritik, 2021

“Sara Sadik's research revolves around a first word: fragility. Fragile, its protagonists, real and imaginary, are - even if they want "to let nothing show" - by their social and political condition. “Neighborhood guys”, blacks, Arabs, Muslims, the subjects who populate and nourish his work are what were called not so long ago “wretched of the earth”. Cursed by the political field, by institutional racism, by unemployment and precariousness, cursed for their religion, their culture, their language. This fragility is "objective", it says nothing in itself about what the texts and images of Sara Sadik speak of. Evoking it is however essential to grasp what his work is not: when an object is fragile, we do not want it to fall into the wrong hands. Since rap and "urban culture" are everywhere - in fashion, music, advertising, sport, radio, social networks - the figure of the "lascar", of the "young" potentially producer and consumer, becomes a first-rate aesthetic object for the merchant world. It goes without saying that artists cannot fail to see their work solicited and digested in order better to conquer imaginations: either to sniff out the trend, or else to arouse it, to produce it at the same time as it is being born in the heart of subcultures.”

“Attention to contemporary mythologies of Beurcore culture marks one of the foundations of Sara Sadik's work. The rap group PNL, to which she explicitly refers in the titles of her installations Le Monde Chico or Que la famille, the low-cost clothing brand Kalenji with which she dresses the protagonists of her films, the logos of Olympique de Marseille that she affixes to her photographs, the pouches of Capri-Sun fruit juice that serve as a support for an Instagram filter are all generational referents summoned with a touch of irony. In his video Shour Beauty (2018), the Hookheys, shisha smokers with long black hair, are fascinated by a drug that allows them to integrate into the elite Babtoos, a community of white people with straight, golden hair. For her performance Allô le Bled, presented during the Do Disturb festival at the Palais de Tokyo in April 2019, she stages an army of fanatics of Marseille rapper Jul, whose ideal woman she embodies, Tchikita. Sadik plays with societal clichés by deconstructing them and reinjecting them into imaginary and diverted stories. Beyond stereotypes about the suburbs and populations of North African origin, she enjoys twisting and re-founding representations of masculinity. In many of her videos, playing several men, wearing a football shirt and a deep voice, she dismantles the image of the “young Arab from the city”.