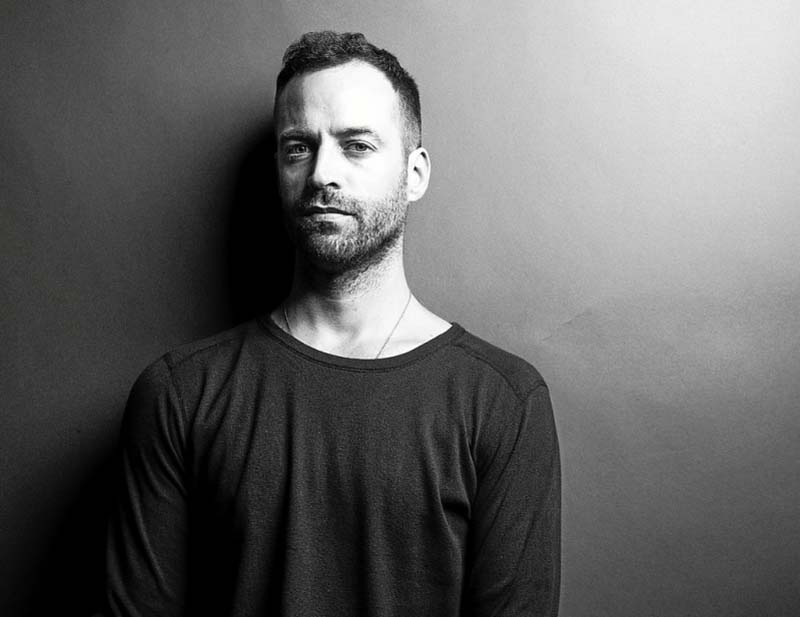 Benjamin Millepied is a French dancer, choreographer, filmmaker and protean artist. He has directed the ballet of the National Opera in Paris.

In 2001, Benjamin Millepied was appointed Principal Dancer of the New York City Ballet, where he performed the great ballets of George Balanchine and Jerome Robbins, was well as more contemporary choreographies, notably by Angelin Preljocaj. In 2002, in parallel to his activity as a dancer, he began his career as a choreographer by creating Triple Duet in London, marking the beginning of his creations for major companies such as the Ballet de l’Opéra national de Paris, the American Ballet Theatre, and the Marinsky Ballet. Benjamin Millepied was appointed Artistic Director of the Morriss Center Dance in Bridgehampton, New York in 2004 and decided in 2011 to leave the New York City Ballet to found his own company L.A. Dance Project, in collaboration with various contemporary artists such as composer Nico Muhly and set designer Paul Cox. In January 2013, Benjamin Millepied was appointed head of the Paris Opera Ballet, which he directed until 2016, when he decided to leave to devote himself to the artistic creation of his dance company.