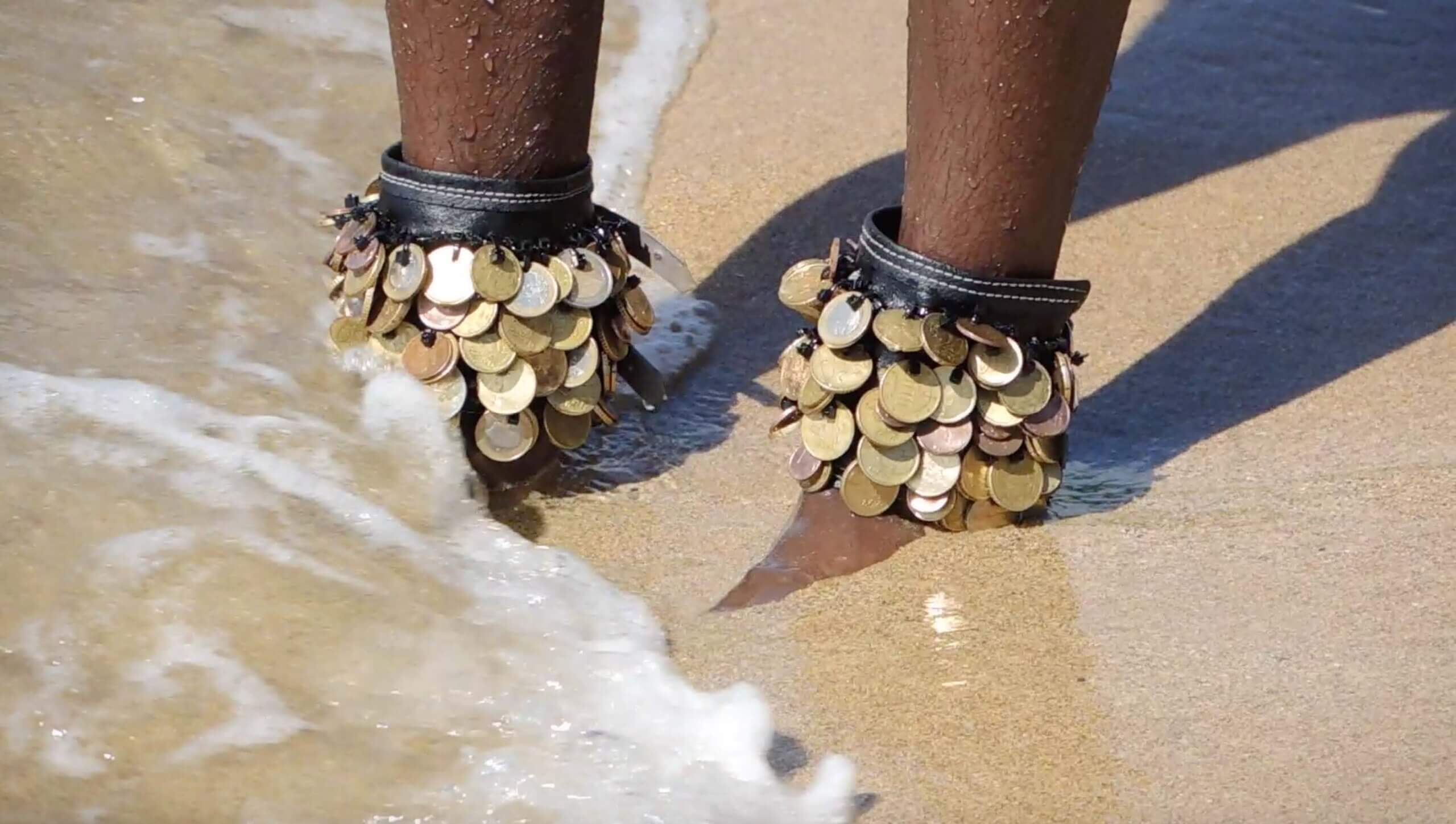 Each year, Reiffers Art Initiatives invites a major figure of the contemporary art world to become the mentor of an emerging artist of the French scene. The mentor chooses the laureat of the mentorship program among the selection of emerging artists proposed by the artistic committee. This mentorship will give rise to an exhibition during the FIAC. 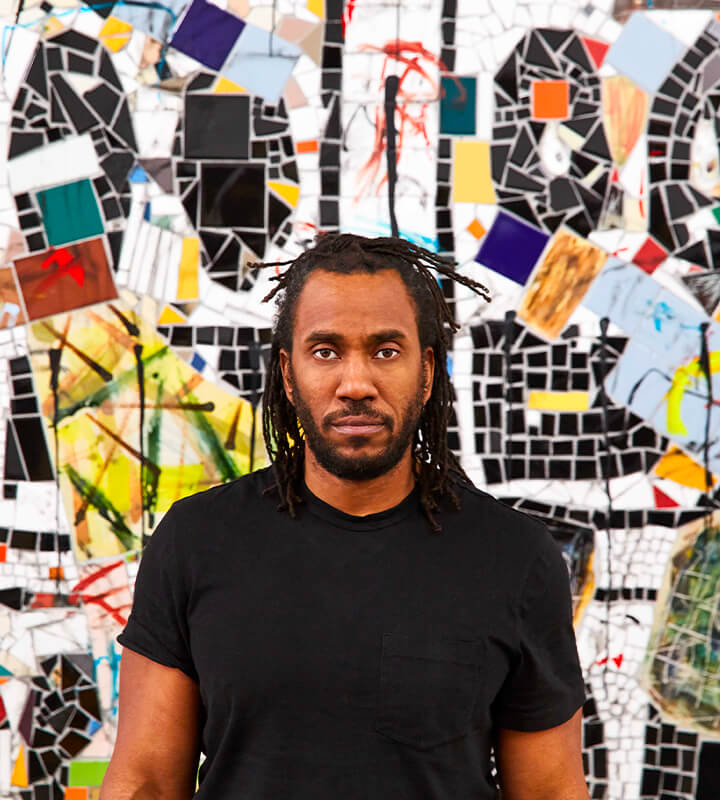 The mentor shares his or her experience and advice with the young talent in an ongoing intergenerational dialogue.

During the several months of the mentorship, the two artists exchange about their respective practices. 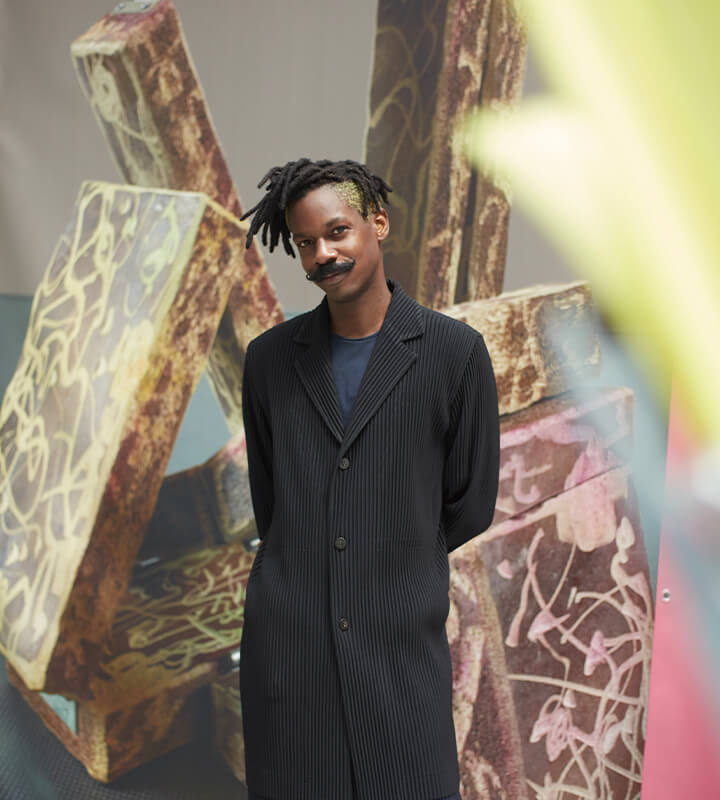 Each year, the members of the artistic committee present the mentor with a selection of young artists whose visual and conceptual work has caught their attention.

The latter is invited to meet the 3 finalists selected by the committee to begin the mentoring program with one of them. 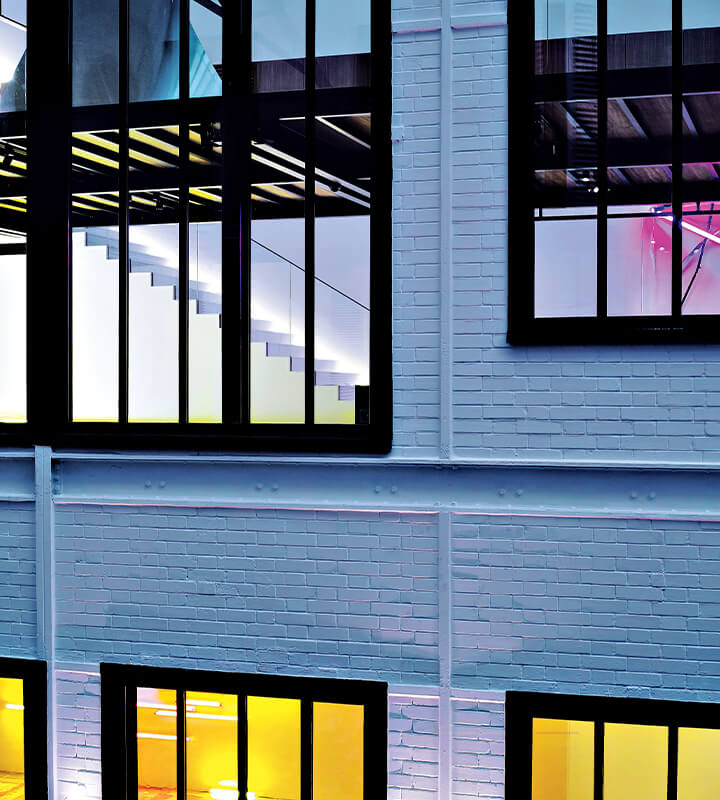 The result of the work done under the mentorship is visible in the form of an exhibition presented each year in Paris in October, during the Fiac.

The exhibition takes place at the mythical Studio des Acacias, in the 17th arrondissement of Paris. 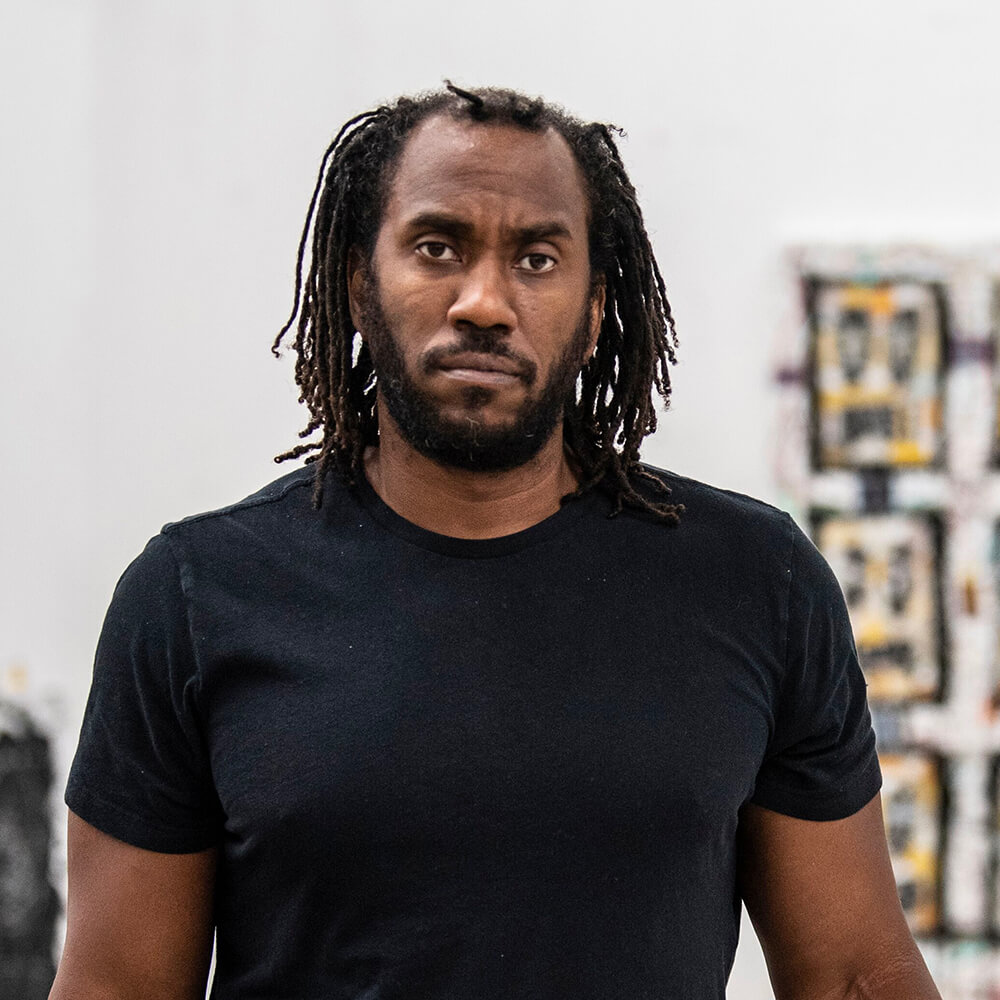 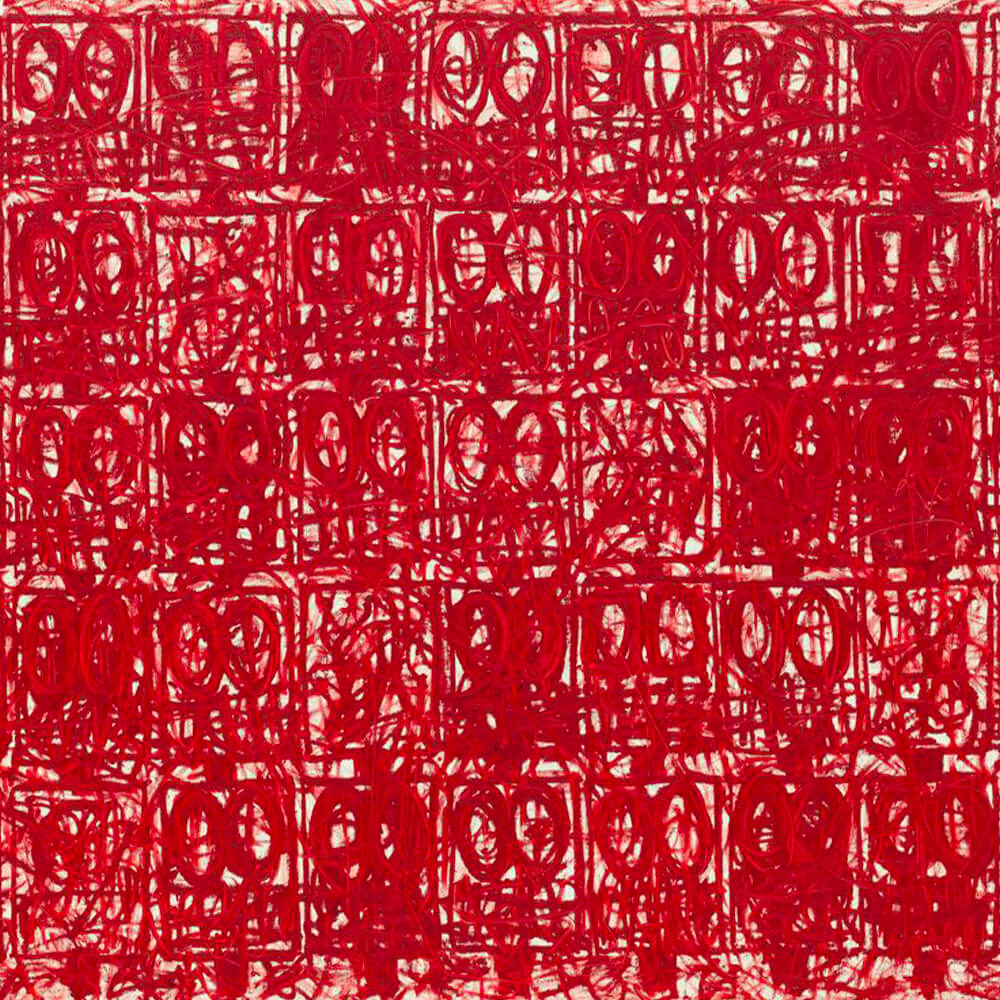 Born in Chicago in 1977, Rashid Johnson is amongst an influential group of contemporary American artists whose work uses a wide range of media to explore themes of art history, individual cultural identities, philosophy, materiality and critical history.
After studying in the photography department at the Art Institute of Chicago, Johnson’s practice quickly expanded to encompass a wide range of media including sculpture, painting, drawing, filmmaking, and installation, producing a complex multidisciplinary practice that incorporates diverse materials rich in symbolism and personal history. Johnson’s work is known for its narrative integration of a pointed range of everyday materials and objects, often associated with his childhood and frequently referencing collective aspects of African American intellectual history and cultural identity.
To date, Johnson has incorporated elements as diverse as CB radio, shea butter, literature, record covers, golden rocks, black soap and tropical plants. Many of Johnson’s works convey occult and mystical rhythms: evoking his desire to transform and expand the scope of association of each object included in the reception process.
“I wanted my art to deal with very formal concerns and to deal with very material concerns, and to deal with antecedents and art history, which for me go very far beyond just the influence of African-american artists.”
Rashid Johnson 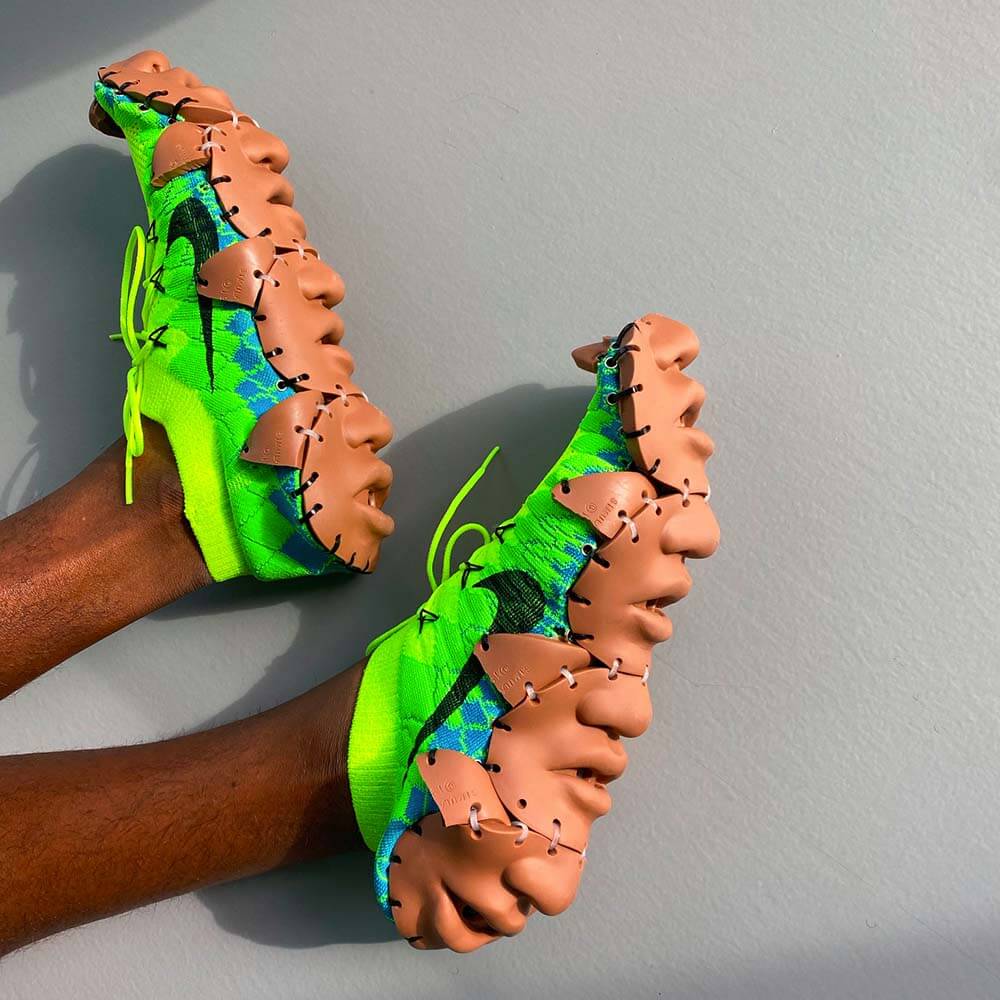 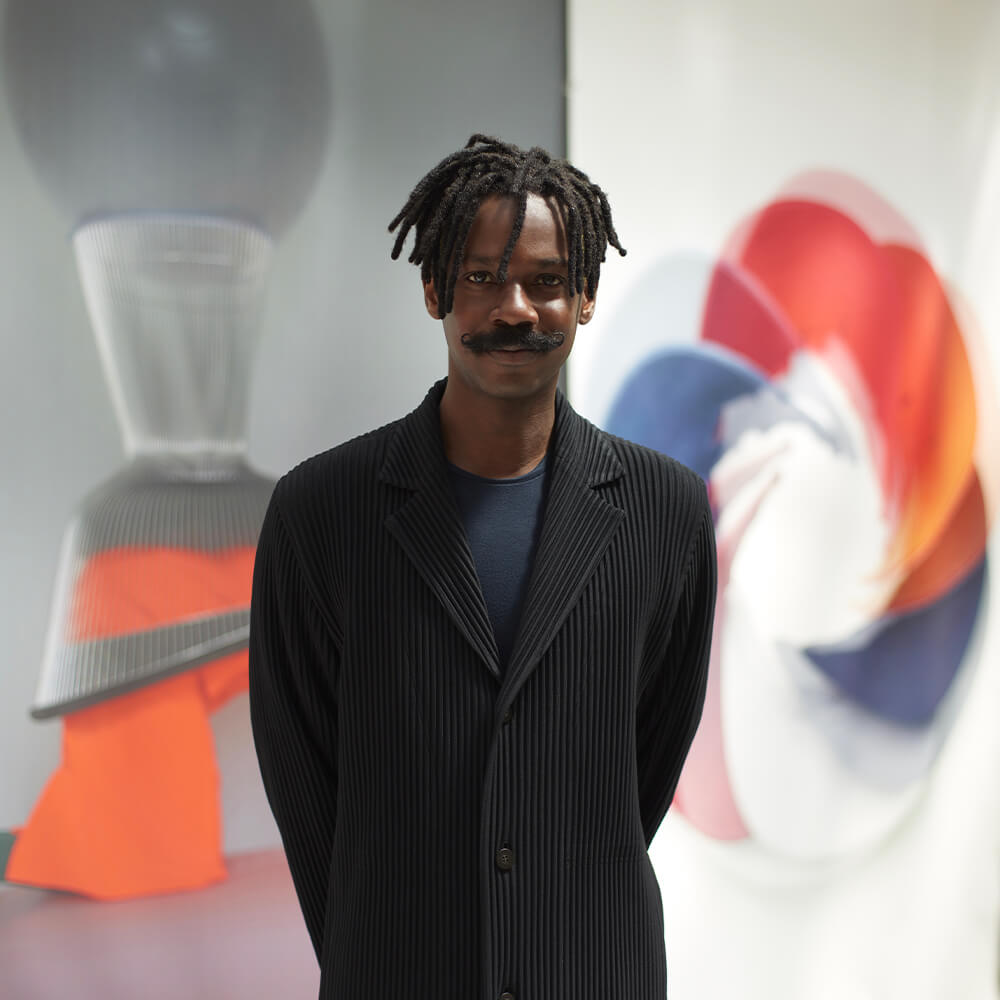 Among the selection of young talents proposed by the committee, he chose to support the French artist of Guadeloupean origin, Kenny Dunkan

This emerging artist of the French scene regularly draws from the visual culture of the Caribbean and in particular from carnivals, to develop a work of art that addresses the French colonial heritage and the persistence of its modes of representation. The latter being closest to the artistic practice and message conveyed in Johnson’s work, the choice was an obvious one.
This support culminated in an exhibition at the Studio des Acacias during the FIAC 2021 in Paris, where Kenny Dunkan exhibited the works created during the mentorship.
“I have too often apologized for being who I am. Because of my skin color, my sexuality… Today, I no longer want to apologize for being the person I am.”
Kenny Dunkan