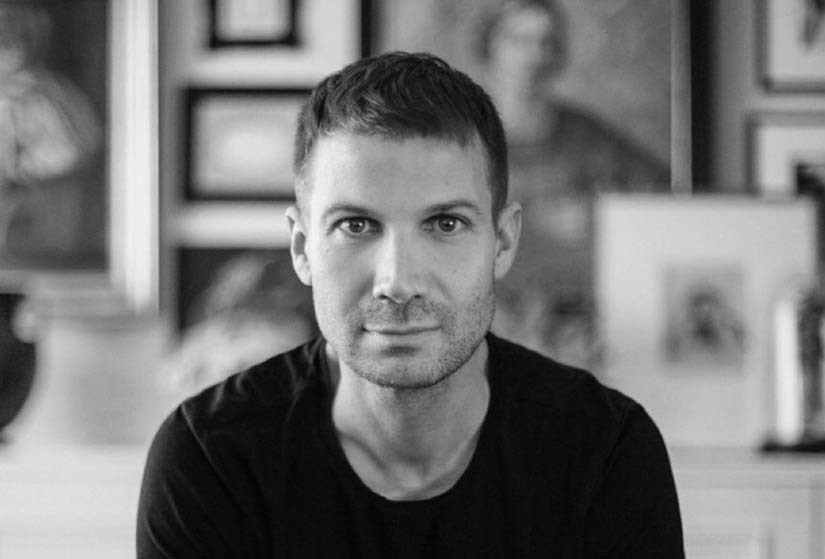 Matthieu Humery is a photography specialist and curator. He is the director of the new Living Archives program at the LUMA Foundation in Arles.

Between 2001 and 2005, Matthieu Humery worked in the photography department at Phillips de Pury & Company, in Paris and New York, then he joined the Luma Foundation founded in 2004 by Maja Hoffmann in Zurich, which sponsored the Rencontres d’Arles. As a consultant for the Magnum agency in Paris and for the Watermill Foundation, he became head of the photo department at Christie’s in New York in 2007. Photography specialist and exhibition curator, Matthieu Humery directs the new living archives program of the Luma Foundation in Arles. He notably organized at the Parc des Ateliers Annie Leibovitz The Early Years: 1970 – 1983. Archive Project #1 in 2017, Jean Prouvé, architect of better days in 2018 for the Luma Foundation. Recently, Matthieu Humery showed for the first time the work of Irving Penn in the Middle East with Irving Penn: Untroubled at the Mina Image Centre in Beirut